The Super Bowl's Lessons and Ours - BreakPoint
Skip to content 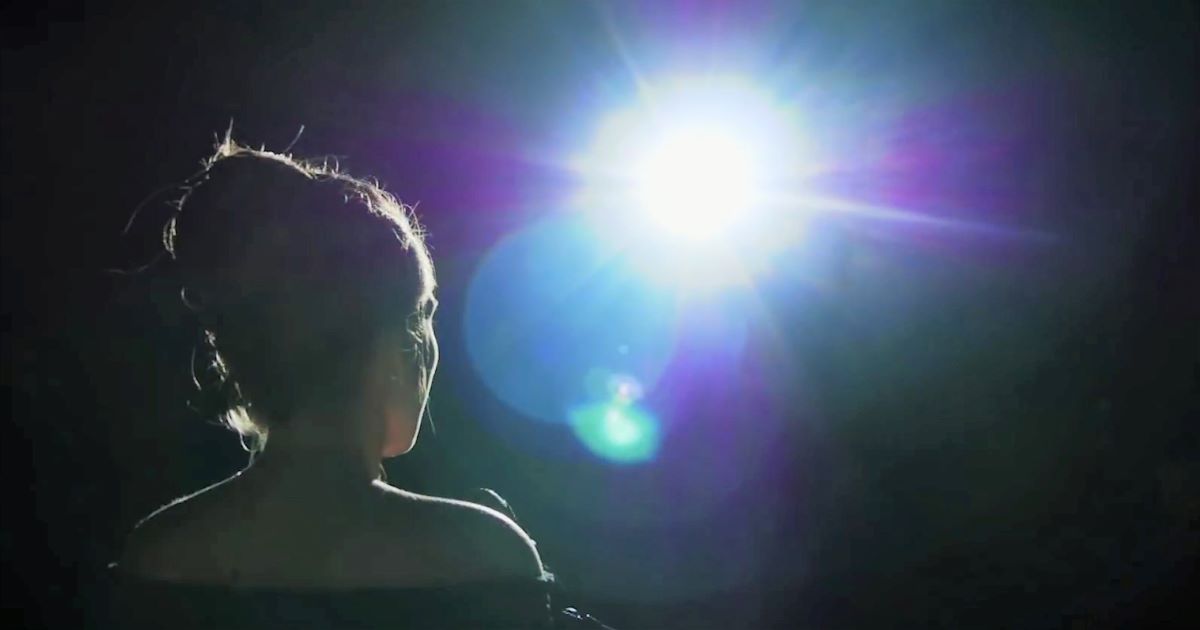 
The Super Bowl’s Lessons and Ours

The Super Bowl’s star-studded half-time show was brimming with cultural lessons for its more than 100 million viewers. As a woman, the lesson I took away was simple: if I want to shine on the world’s biggest platform, I should learn to bring my stripper pole along.

That’s horrifying, considering that the strip club industry is depraved even by secular standards. A 2018 study of strip dancers in Portland, Oregon found that 84% of strip dancers surveyed reported being sexually assaulted on the job. Yet even so, our culture’s loudest voices continue to shout that such sex-work imagery is empowering for women.

A recent viral Facebook post shared over 100,000 times praised the Super Bowl halftime show as empowering and inspiring. The author pointed to the celebration of Latin culture and the recognition of two middle-aged moms on a national stage. At one point in her defense of the show, she noted,

“What I’m trying to say is, that performance wasn’t just ‘sexy.’ It wasn’t just an opportunity for men to ogle scantily clad bosoms and bottoms. It was an incredible feat of endurance and athleticism.”

While I cannot help but admire this woman’s attempt to find something positive in a show that seemed to me to be the most depressing 15 minutes of any woman’s week, I fear she’s bought an objectifying lie hook, line, and sinker.

While I cannot help but admire this woman's attempt to find something positive in a show that seemed to me to be the most depressing 15 minutes of any woman's week, I fear she's bought an objectifying lie hook, line, and sinker.

Was the Super Bowl halftime show a celebration of Latin culture? Yes.

Was the Super Bowl halftime show a display of athleticism and incredible lung-power? Yes.

Was the Super Bowl halftime show a demonstration that women over 40 can still have star power? Yes.

But it could never be just that. It also had to be a sex show.

On Sunday night, I stared at the television, knowing I am a sister, daughter, friend, ministry leader, teacher, coach, analyst, advanced degree-holder, entrepreneur, musician, and athlete. And for a moment, I physically hung my head, as the realization washed over me that in the eyes of my culture, none of that is enough for a woman. To be counted as excellent, I will always be expected to be a sex object too.

If the Super Bowl halftime show proved anything, it proved that our supposedly progressive media culture still cannot elevate women on the highest stages without sex. In a hyper-sexualized culture numbed to female objectification, nothing a female has to offer is enough. Nothing short of sex, that is.

In a hyper-sexualized culture numbed to female objectification, nothing a female has to offer is enough. Nothing short of sex, that is.

After all, we serve a God who created women as His image-bearers. We serve a Savior who elevated and empowered women in both his life and death. We live in the tradition of Roman Christians who saw unique worth in the little girls their culture literally tossed in the garbage heap.

Girls and young women find themselves in a different garbage heap today—a hyper-sexualized one. A striking article published in Cosmopolitan in 2014 titled “21 Things That Happen When Women Go to Strip Clubs” details the supposedly joyful experience of going to a strip club with friends. Mixing humor and sensuality, the author describes the experience as everything from “open-minded” to “empowering.” Yet joltingly, the author breaks from her blithe list to share point #9:

“9. You feel sad for the dancers with dead eyes who are not very good or energetic and look super-young, like creepy young. Everything gets real dark for a hot second and you just want the song to end, to tell her to wipe that glitter off her face and go back to school, and where are her parents?”

But the moral pause ends as quickly as it began, with point ten rebounding with positivity and praise of the stripping industry. In Cosmopolitan, the dead-eyed girl is worth a thought, but apparently nothing more.

In the body of Christ, this girl is infinitely valuable. In a culture that tells women they are never enough, we have a different story to tell.

The author is a writer and researcher living in the Midwest.