The Trend of “Quiet Quitting” - Breakpoint
Help others see truth, beauty, and goodness. Give today.
Skip to content 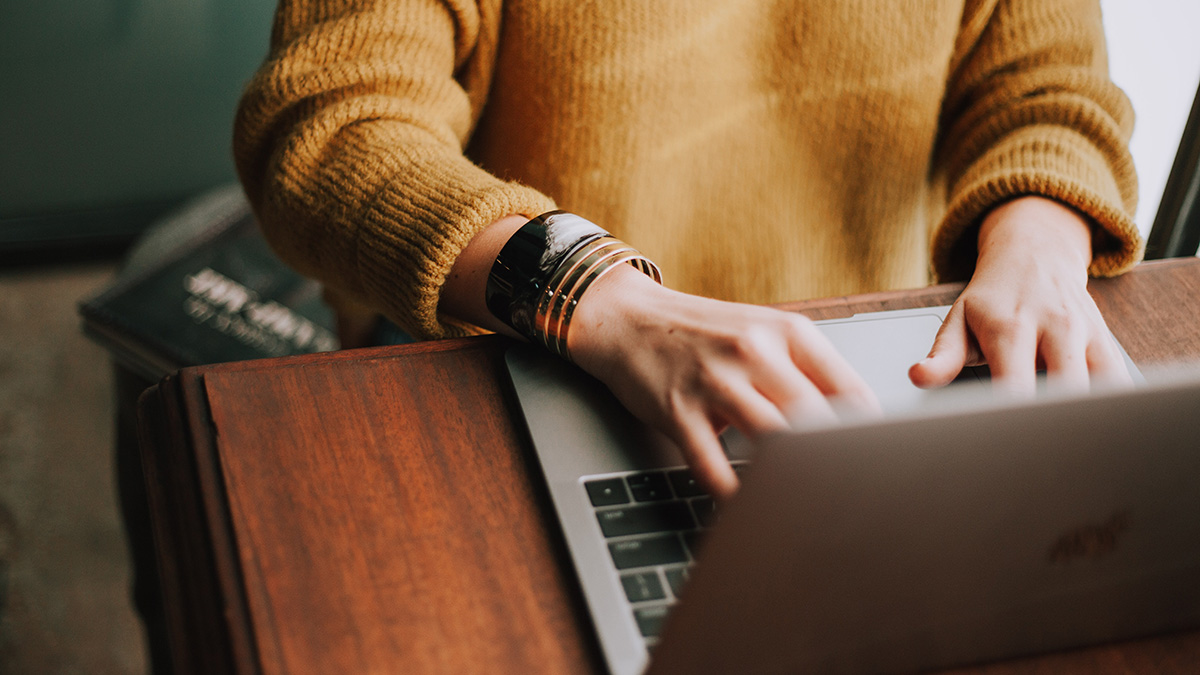 
The Trend of “Quiet Quitting”

A new workplace trend, called “Quiet Quitting,” isn’t about quitting your job but about how hard you work while there.

A new workplace trend, called “Quiet Quitting,” isn’t about quitting your job but about how hard you work while there. It’s about rejecting “the idea of going above and beyond,” said one influencer. “You’re still performing your duties but you’re no longer subscribing to the hustle culture mentality that work has to be your life.”

There’s been so much upheaval in the economy and the workforce lately, and Christians can point to a better way: God designed humans to work, but not for work’s sake or even consumption’s sake. Work is a way we image God, making the world all it can be.

And, God also gave the gift of rest, baking the Sabbath into the creation and even modeling it for us. It’s almost as if God knew that after the fall, humans would be tempted to make work an idol. (Hint: He did know.)

What “quiet quitting” misses is that it’s not about whether or not to “go above and beyond.” It’s about whether our work has purpose, not as an end in and of itself, but as an act of worship, excellence, and love of neighbor.

above and beyond
career
Quiet quitting
Vocation
Work