Three Reasons Why the Historicity of Jesus Matters - Breakpoint
What makes the Church essential? Click here to learn more.
Skip to content 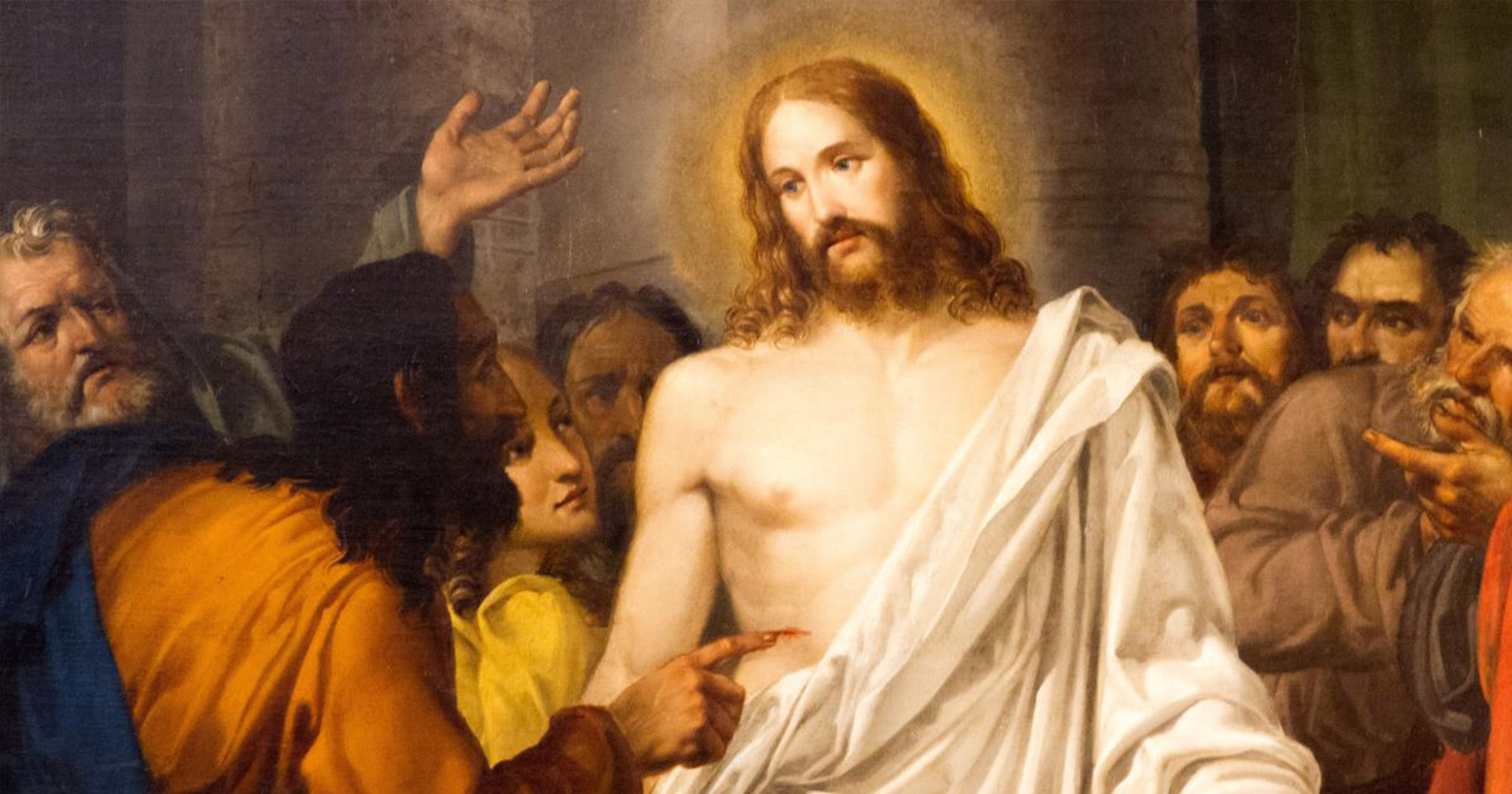 
Three Reasons Why the Historicity of Jesus Matters

In God’s Not Dead 2, high school student, Brooke Thawley, having just experienced the death of her brother, asks her teacher, Grace Wesley, how she might deal with the heartbreak and sadness she is experiencing. Grace responds by citing the source of her own strength in similar situations: Jesus.

Later in the movie, Brooke asks a question about Jesus in the classroom. Grace responds and sets off a series of events that ultimately lead to a lawsuit against her. Can Christian teachers (or students, for that matter) make these kinds of statements?

The movie echoes other true-life cases in which the name of Jesus is held in low regard in the public school setting. In 2013, for example, ten-year-old Erin Shead was attending Lucy Elementary School in Memphis, Tennessee. Her teacher assigned a simple project: write about someone you idolize.

Erin chose God. “I look up to God,” she wrote. “I love him and Jesus, and Jesus is His earthly son. I also love Jesus.” Erin’s teacher objected to her choice. She told Erin to start over again and allowed her to pick Michael Jackson as the subject of her report. Erin’s mom brought the case before the School Board. The Board eventually agreed with the Shead and permitted Erin to write about Jesus.

Why would anyone consider Michael Jackson as a credible source of wisdom and admiration but reject Jesus? Why is the name of Jesus increasingly held in contempt in our public schools?

While it is most likely due to a growing bias against Christianity in general, it may also be due to disbelief in Jesus as a true person from history.

As a Christian, I trust in Jesus because I know that He really lived and died for my sins. My faith isn’t wishful thinking; it’s grounded in historical truth.

Over the past 15 years or so, a number of popular works have challenged the “historicity” (historical validity) of Jesus. Films like The God Who Wasn’t There and Zeitgeist: The Movie continue to contest the existence of Jesus. Popular atheist writers and authors have also advanced this notion.

In spite of these recent efforts to minimize the impact of Jesus on our culture, the vast majority of Biblical scholars (including agnostic and atheist scholars) accept the historical existence of Jesus of Nazareth. Each of us, as Christian believers, must also be prepared to defend the truth:

Fictional characters are not typically studied seriously in academic environments, so the quickest way to exclude Jesus from our high schools and universities is to relegate him to fictional status. But the evidence for the historicity of Jesus is significant and compelling. I’ve written about this extensively in Cold-Case Christianity; A Homicide Detective Investigates the Claims of the Gospels. Jesus is worthy of our academic attention, especially when wise, historical figures like Gandhi and Martin Luther King Jr. (both of whom cited Jesus as a source of inspiration and wisdom) are acceptable subjects of study.

Gandhi and King weren’t the only people in history who leaned on Jesus as a source of legitimate wisdom. In fact, Jesus is arguably the most influential moral teacher in all of history. Even those who deny His existence benefit from living in a culture that embraces His teaching. The moral wisdom of Jesus is the standard for Western civilization. The historicity of Jesus allows even non-believers to assess His moral wisdom as they would any other teacher in history.

As a Christian, I trust in Jesus because I know that He really lived and died for my sins. My faith isn’t wishful thinking; it’s grounded in historical truth. I may find the words of Yoda interesting, but the words of Jesus are my strength in difficult times. Even if everything else in my life were in turmoil, I would still be confident my eternal destiny is secure, based on what Jesus did for me over 2000 years ago. The historicity of Jesus is the source of my confidence and strength as a Christian.

Given the importance of the historicity of Jesus, how prepared are you to defend it to a culture that is increasingly skeptical? Have you taken the time to investigate the evidence for yourself? Can you articulate it to others?

In my brief scene in God’s Not Dead 2, I offer several reasons to trust what the Gospels say about Jesus. In Cold-Case Christianity, I offer a cold-case detective’s template you can use to establish the reliability of the New Testament.

If Jesus really lived, He is a legitimate subject of study and an authentic source of wisdom and strength. His words are more than clever fiction; they are the words of God, captured for eternity. That’s why the historicity of Jesus matters.

[This article was originally published at ColdCaseChristianity.com]

J. Warner Wallace is a Cold-Case Detective, Senior Fellow at the Colson Center for Christian Worldview, Adj. Professor of Apologetics at Biola University, author of Cold-Case Christianity, God’s Crime Scene, and Forensic Faith, and creator of the Case Makers Academy for kids.