What Would You Say About Abortion and Rape? - BreakPoint
Skip to content 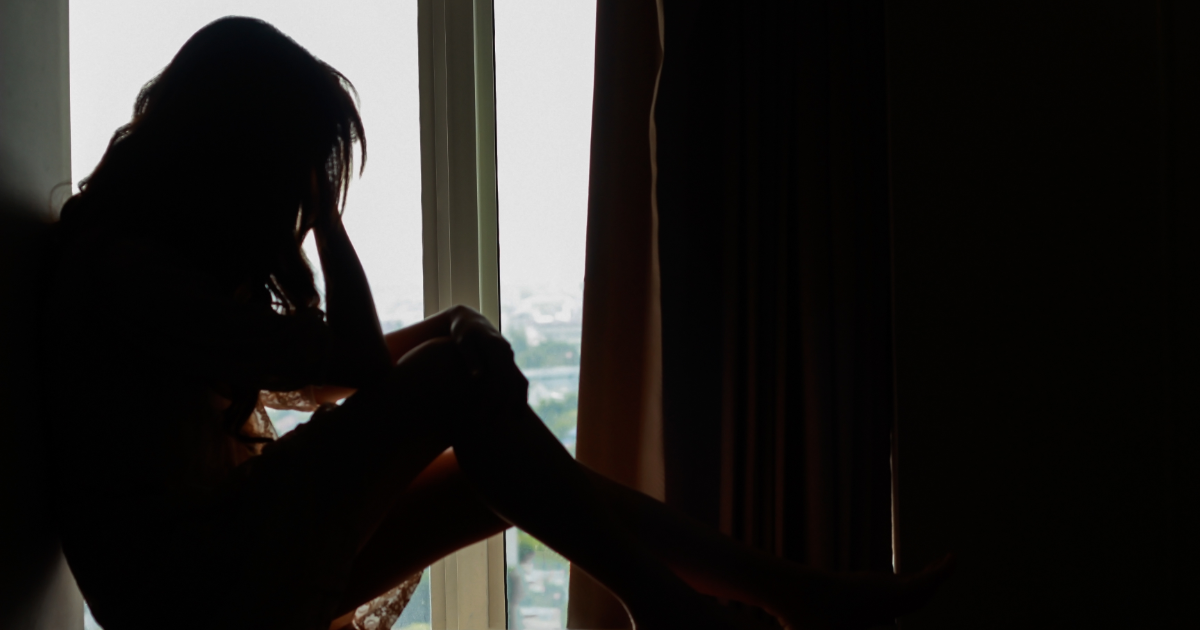 
What Would You Say About Abortion and Rape?

Discussions about any controversial topic can be dangerous these days. It’s almost certain someone is going to get upset and maybe lose their cool. It could even end a relationship.

The easiest thing to do is avoid tough conversations altogether. Not every argument or arguer is worthy of our engagement.

For instance: “Is abortion justified in the case of rape? Should a rape victim be forced to carry a baby to term?”

We tackle this question in our latest “What Would You Say?” video, a series designed to help you answer our culture’s toughest questions in an understandable, trustworthy, and memorable way.

On this question, we must never forget just how heinous and evil rape is. It may be that our questioner is a victim, and if so, our words alone won’t be enough. It’s a tragic feature of the current abortion debate that pro-abortion advocates so often want to use rape victims in order to advance their cause. That’s something that you and I cannot tolerate, and we should never be guilty of.

Not only should rape victims not be used to advance the cause, they must not be ignored either. And this is exactly where the Church must come in: tending to victims’ emotional, spiritual, medical, family, and financial needs as they bring their babies to term.

With all that said, the truth is the question remains: “What about abortion in cases of rape?” Here’s pro-life apologist Stephanie Gray with a “What Would You Say” response:

Here are three things to remember. First, rape and incest represent a tiny fraction of abortions. Even if abortion could be justified in these rare situations, the vast majority of abortions are in no way justified by these exceptions.

Second, abortion in the case of rape punishes an innocent party. In cases of rape that lead to conception, there are three parties involved: the rapist, the woman, and the child. Which of these three parties is guilty of a crime and deserves to be punished? The woman did nothing wrong. The child did nothing wrong. Only the rapist is guilty. But abortion means that the innocent child is given a punishment that even the guilty rapist won’t face.

In no other situation do we suggest that a child should be punished for their parent’s crimes. In fact, we would never justify the killing of a born child who was conceived by rape. If we wouldn’t punish a child after they are born, why should we punish a child before she is born?

Regardless of the circumstances, in each case an innocent, unrepeatable, and irreplaceable human being comes into existence. By virtue of being human, they have dignity and rights regardless of how they came to be.

That’s just part of Stephanie Gray’s thoughtful and helpful answer to one of the most difficult questions of the abortion debate. The entire answer is available at WhatWouldYouSay.org, along with answers to many of the other difficult questions Christians face in today’s culture.

“What Would You Say?” Video: Does Rape Justify Abortion?