When We Look to the Heavens - BreakPoint
Join us in helping to equip and renew the Church with a Christian worldview by giving before our fiscal-year ends!
Skip to content 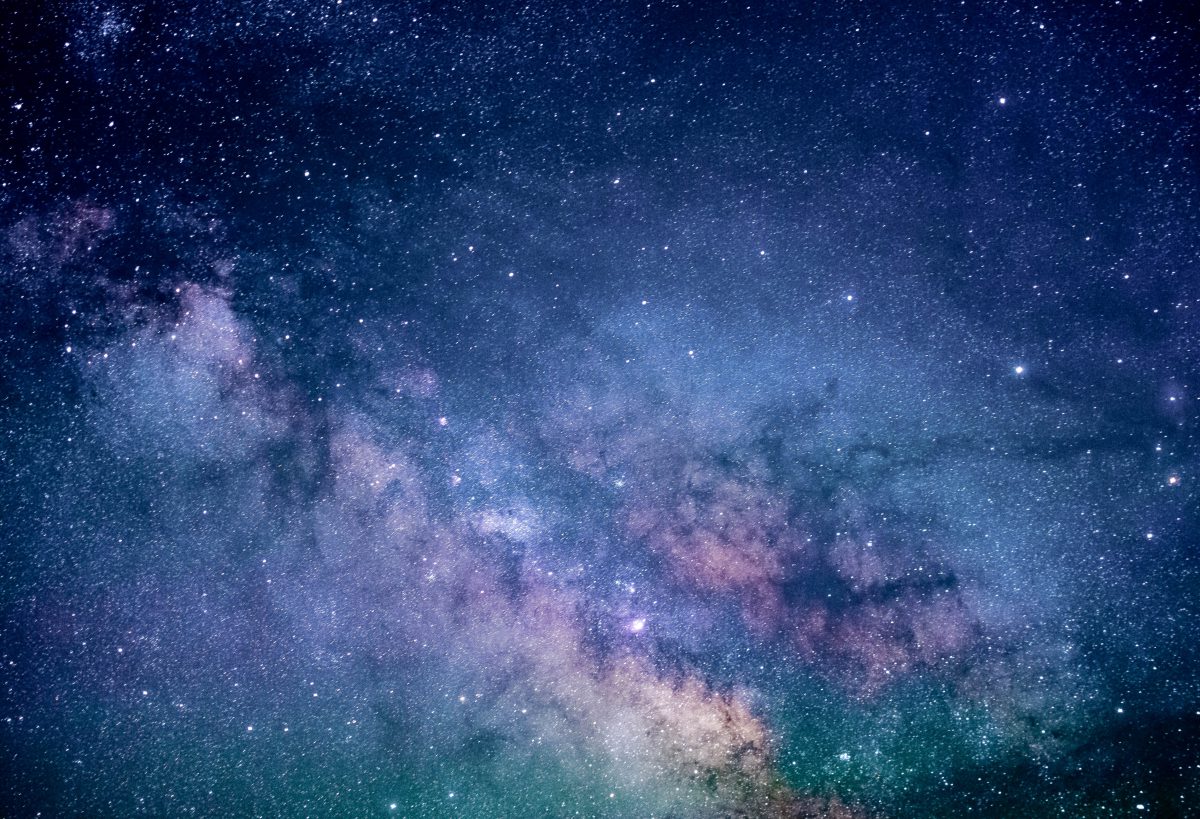 
When We Look to the Heavens

Astronomers in Australia recently announced they have successfully mapped 83 percent of the visible universe. Using a powerful radio telescope set up in the Outback, they’ve charted 3 million galaxies… as many as a million previously unknown.

And for all non-astronomers, on December 21st, Jupiter and Saturn will be as close together in the night sky as they have since 1226 AD.  Called the “great conjunction of 2020,” the two planets will form what astronomy.com calls a “rare Christmas star” in the southwest sky.

The only proper response to the enormity of the universe and a magnificent planetary light show is awe, and for those with eyes to see, thanksgiving.

And to remember that the Creator of the stars became one of us? The words of the Psalmist come to mind, “When I look at thy heavens . . . the moon and the stars which thou hast established; what is man that thou art mindful of him…Yet thou hast made him little less than God, and dost crown him with glory and honor.”