Healing the Relationships Broken by 2020 - BreakPoint
Join us in helping to equip and renew the Church with a Christian worldview by giving before our fiscal-year ends!
Skip to content 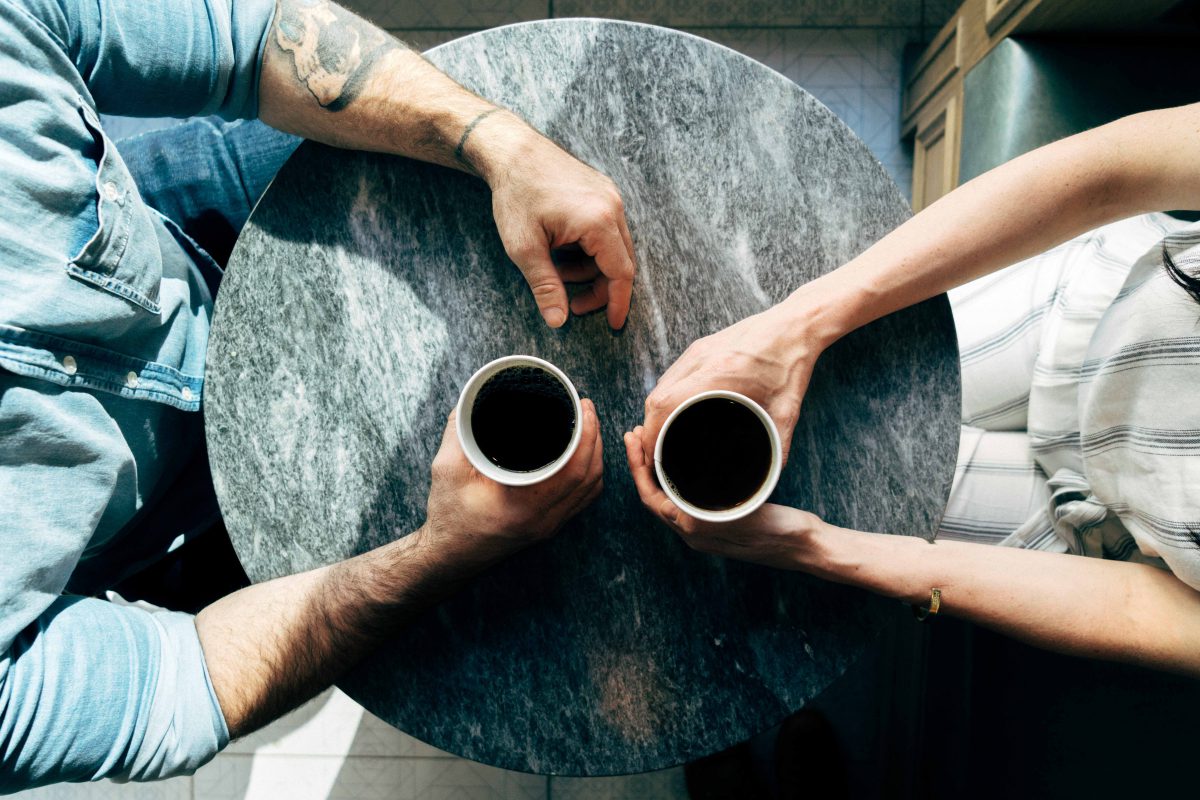 
Healing the Relationships Broken by 2020

I’m ready to make a prediction about the 2020 election. I realize it’s a bit late, though I am comforted by the fact I cannot be more off than the polls were. For the record, this isn’t a prediction about whether or not President Trump will concede or succeed in returning to the Oval Office, or even about what will happen in the very important Georgia Senate run-offs.

No, this is a prediction I thought about making months ago, but I couldn’t quite figure out how to articulate it. But now, I’m ready to predict that many people are going to regret how they talked about and treated others over the last year or more.

It’s not just the election. Disagreements over mask mandates, lockdown orders, and other aspects of pandemic frustration have broken up families, churches, and friendships. I predict there will be a good bit of self-reckoning in the future, looking back at words we allowed ourselves, and wondering, “Was it really worth all that?”

Don’t get me wrong: All of these issues at the center of our fighting have mattered greatly. I don’t think there are “two sides” to most of them, at least not two sides that are rational, measured, or moral. There are, however, image bearers on both sides. In most cases, there are image bearers with whom God has ordained us to “do life,” or by whom God has blessed our lives for years. Many Thanksgiving meals were ruined this year, and we can’t just blame overreaching governors.

I’ve experienced the fracturing myself. Emails and phone calls from long-time listeners and even friends demanding I agree with them . . . or else. Of course, instances of “How dare you!” and “Shame on you!” are always part of this gig, but they have dramatically increased in volume and frequency, and have come from surprising corners.

This was a crucially important election, and this was a charge we took seriously. Each week for three months prior to it, the Colson Center held a national prayer webinar for the Church and our country. We did our best to help Christians be informed, not only on the presidential and congressional elections, but also about the very important local and state elections and state ballot initiatives.

Chuck Colson often observed that politics is downstream from culture. That’s almost always true, but most outside observers would have to admit that today, politics has taken over the lion’s share of our culture. In a sense, that’s still a “downstream” reality, because so much of the larger culture has thinned out over recent decades. Nature might abhor a vacuum, but political forces love it. As other aspects of culture, especially our pre-political relationships and local institutions, have drawn back, the noise of political ultimatums ride the tide of big tech right into more and more of our lives.

Fr. Robert Sirico once said that Christians should be ruthless with ideas but gentle with people. Too many Americans, but especially too many Christians, have been ruthless with people. Not only is this a way of shortcutting our task of truth-telling and persuading, it’s wrong.

A second prediction is that we are going to miss, and even need, many of the relationships we lost. Christian friendships, as C. S. Lewis describes in his masterful book The Four Loves, are among God’s greatest gifts to His people this side of eternity, and even beyond. “To the Ancients,” Lewis wrote, “Friendship seemed the happiest and most fully human of all loves; the crown of life and the school of virtue.”

But of course, a time is coming, and coming soon, when Christians who spent the last few years shooting at each other will find themselves, once again, side by side in the cultural foxholes. Many of us used the word “reprieve” to describe the 2016 election. That was the right word; it was never a solution. By all accounts, although there may be some additional buffering courtesy of a remade judiciary, that reprieve is over.

The incoming administration has promised to revoke the Mexico City Policy, which forbids U.S. foreign aid for organizations that promote abortion, and the recent appointment of Xavier Becerra to lead the Department of Health and Human Services indicates there’s not really an interest in “coming together” and “moving forward” with those of us not in lock-step on abortion and sexual issues. Not to mention, during the campaign, Joe Biden promised to continue the fight against the Little Sisters of the Poor, who have been to the Supreme Court three times so that they don’t have to pay for birth control. And he’s promised to repeal the Hyde Amendment, which bars federal funding for abortion.

Will Christians be ready to face these challenges? And, even putting those challenges aside for just a moment (because a moment may be all we have), the Body of Christ predates and will long outlive any election cycle. How are we going to humbly obey Christ’s command to encourage one another towards love and good works, from thought leaders to family members, when we can’t stand each other?

Jesus’ instruction, even before we appeal to the throne of God for help, is this: “First go and be reconciled to your brother.”

The Ballot Initiatives of 2020

Biden says nuns inspire him to run, plans to sue Little Sisters of the Poor

Where Does Joe Biden Stand on Abortion?