Why I’m Optimistic About Christian Education - BreakPoint
Learn how to make abortion unthinkable by giving your gift of any amount today!
Skip to content 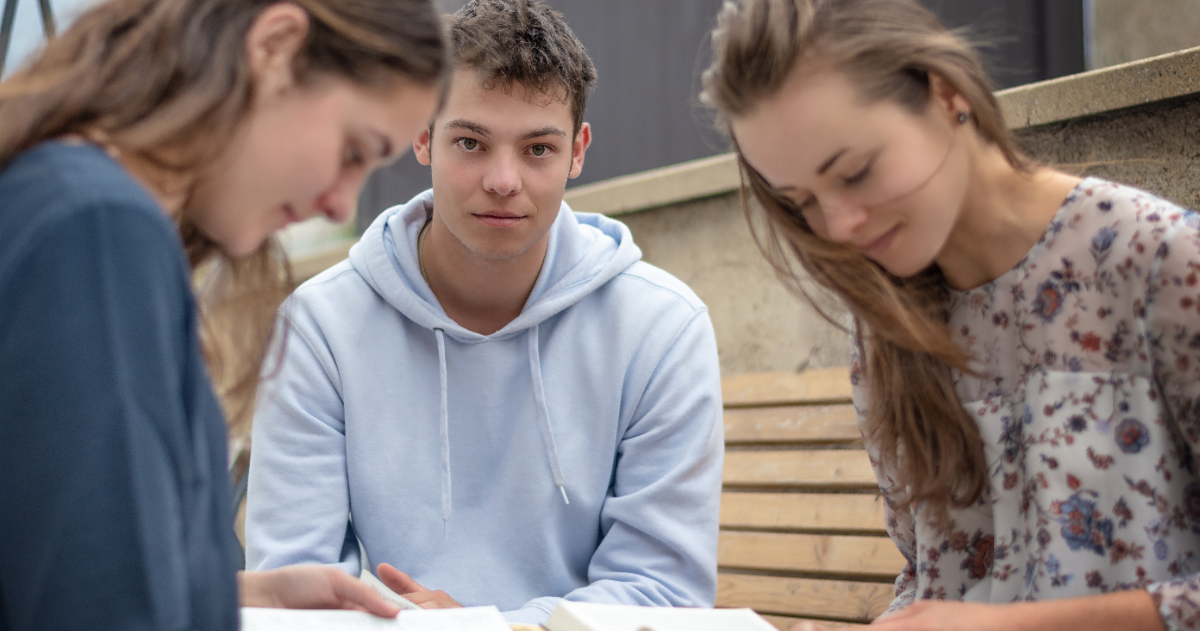 
Why I’m Optimistic About Christian Education

No Matter How the Supreme Court Rules

Back in 2015, the state legislature of Montana created a dollar-for-dollar tax credit for individuals who donate to organizations that provide scholarships to private school students. In response, the Montana Department of Revenue ruled that such a tax credit would violate the state’s version of the “Blaine Amendment,” which prohibits state funding of religious education. So, the state terminated the program altogether.

Kendra Espinoza, a single mom who works extra jobs in order to send her kids to a Christian school in Kalispell, challenged the Department of Revenue’s ruling in court. The case is currently on the Supreme Court’s docket for this term.

During oral arguments, conservative justices like Alito and Kavanaugh brought up the Court’s decision in Trinity Lutheran v. Comer, which held that forcing a church school to choose between “[participating] in an otherwise available benefit program or [remaining] a religious institution” violated the Free Exercise clause.

What was surprising is that the editorial board of the Washington Post came out on the side of Espinoza. Using scholarships at private, religious schools was not only a parent’s right, the editorial board wrote, but using them didn’t “undermine” or “harm” public education or the state, “contrary to many of the tropes advanced by those opposed to school choice.”

The Post also called out the hypocrisy of upper-middle class opponents to these kinds of programs by noting that, “People with means take for granted the ability to choose their child’s school by paying tuition or moving to communities with quality schools.” So why begrudge people like Kendra Espinoza the same opportunity?

It’s not often I find myself in complete agreement with the editorial board of the Washington Post! I’m old enough to remember when the very existence of Christian educational alternatives was threatened by government entities. Oh yeah, we are all old enough…such threats are still very much a reality, especially in California.

The truth is, government-imposed ideologies, especially so-called SOGI (sexual orientation and gender identity) legislation, very much threaten the future of Christian educational institutions. Still, I hold great hope for their futures, and not only because this crucial Montana case is being heard in our recently remade Supreme Court. It’s because Christians are currently bringing an incredible amount of innovation and creativity to the realm of education.

In a Christianity Today article last August, Louis Markos described a home-schooling co-op in Kentucky that not only is “steeped in the Great Books,” but whose purpose is to glorify God, free “the mind(s) of students from the marketplace of idols,” and shape them into “virtuous, morally self-regulating citizens.”

Across the country, innovative classical schools like this one are exploding, some in the form of homeschool co-ops, others in the form of private and charter schools. Many private Christian schools today are thriving, some who have made the difficult but sound transition from only existing to keep kids sheltered from culture to effectively preparing them to engage the culture.

Also, excellent para-educational options abound, from the outstanding conferences for high-shoolers and college students offered by Summit Ministries, Worldview Academy, and Impact 360 to graduate and post-graduate training such as the John Jay Institute and ADF’s Blackstone Legal Fellowship. All of these point to a real rejuvenation in Christian education, and we are seeing their fruit.

Time and again, I meet Christian secondary students who are running their own businesses, digging much-needed wells for communities in Africa, or fighting to save preborn lives or victims of sex trafficking. I recently talked to a Christian school administrator who is actively seeking innovative ways to make sure that single moms, like Kendra Espinoza, can afford private Christian education for their children.

These believers are joining Christianity’s historic role in advancing education and taking the lead in solving our nation’s educational problems. Historically, Christians have seen education as a gift we can best offer, not only to our own, but to the world, as a vehicle to knowing God and to promoting human flourishing.

I’m not certain how the Court will decide the Montana case, but I do see reasons for optimism no matter what the justices decide. How refreshing. These days, that kind of optimism can be as rare as agreeing with the Washington Post.

The Rise of the Bible-Teaching, Plato-Loving, Homeschool Elitists