An Apology is Owed, Part Two - BreakPoint
Skip to content 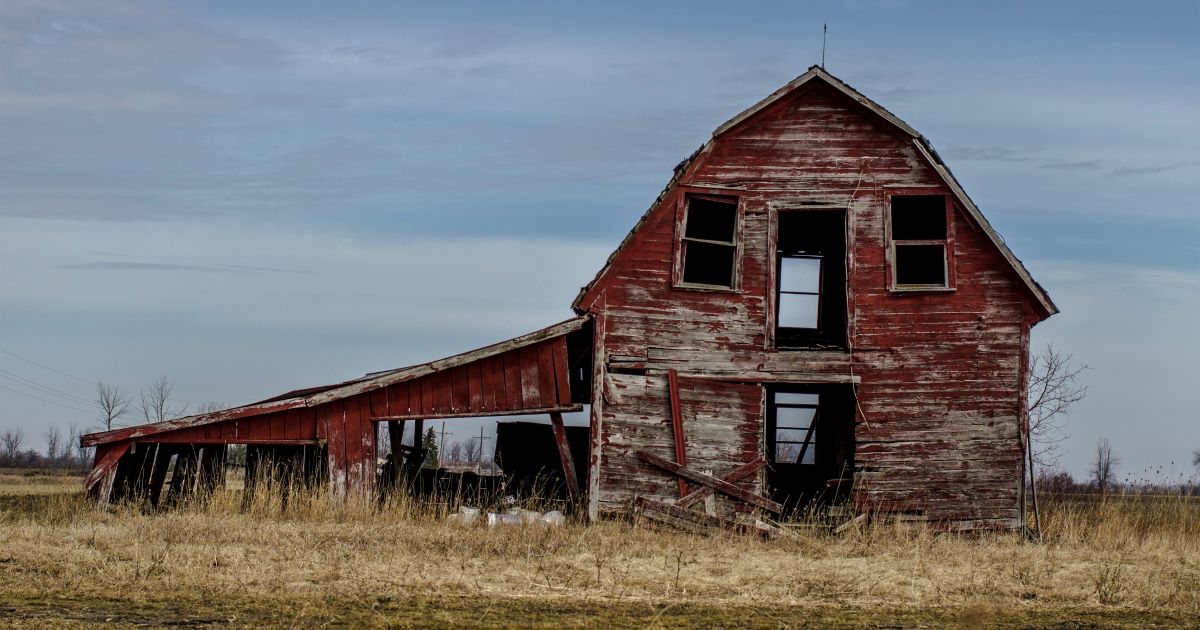 
An Apology is Owed, Part Two

In the 1950s, the Kuomintang broke up Taiwan’s sugar and rice plantations and redistributed the land to smaller farmers.

The redistribution of land and limiting the rents paid by those leasing the land had an unexpected social consequence: It set off a “marriage boom among tenant farmers who suddenly found they had enough money to start families.”

“Unexpected” to us, at least. (I don’t know what Chang Kai-shek and company did or did not expect.) We think that the decision to marry or not is a matter of personal choice. Thus, “marriage booms” like the one in 1950s Taiwan are the result of enough people deciding that they want to get married.

Unless you believe that thousands of Taiwanese farmers suddenly decided they wanted to get married after previously thinking “meh,” this “explanation” is ridiculous.

Likewise, thinking that the precipitous decline of marriage in places like Yamhill, Oregon and places like it happened because white working-class men (and women) decided to pass on marriage is — to put it more charitably – simplistic.

Yamhill is the setting for “Who Killed the Knapp Family?” which told the story of the siblings who rode the school bus with Nicholas Kristof of the New York Times. Of the five Knapp siblings, four died from what have been dubbed “deaths of despair.”

Kristof’s hometown and schoolmates serve as proxies for what’s happening in white working-class communities across the country. Referencing “When Work Disappears” by William Julius Wilson, which I discussed in Part I, Kristof writes that Wilson “turned out to be right.”

He continued, “When good jobs left white towns like Yamhill a couple of decades [after they left inner cities] . . . the same pathologies unfolded there . . . Men in particular felt the loss not only of income but also of dignity that accompanied a good job. Lonely and troubled, they self-medicated with alcohol or drugs, and they accumulated criminal records that left them less employable and less marriageable. Family structure collapsed.”

The obvious question is “Why?” College-educated middle-to-upper-middle-class whites are more socially liberal, including on sexual matters, than non-college educated whites. Yet, if cultural attitudes shape personal behavior the way we say they do, the above numbers should be reversed or at least converge a lot more. That didn’t happen.

The “collapse” Kristof and others have written about isn’t limited to family structure. As with inner cities in the 1970s, the disappearance of work in white working-class communities was followed by a surge in lethal violence.

In 2017, approximately 47,000 Americans killed themselves. As I have noted elsewhere, 70 percent of all suicides are committed by white men. That’s approximately 33,000 deaths. More to the point, white working-class men are as disproportionately represented in the latter figure as white men are in the overall figure.

Suicides are personal and communal tragedies. They are also, especially considering the “preferred” means of suicide in this demographic, every bit the act of lethal violence as inner-city homicides, even if they don’t frighten suburban folks nearly as much.

What happened in 1970s inner-city and 2000s “Rust Belt” America were the result of many factors, including changes in cultural attitudes about marriage and family. It also included economic factors and maybe even lead in the air we breathed and in the paint on our walls.

We owe African Americans an apology

In Luke 18, Jesus tells a story about a Pharisee and a tax collector. (You may have read it.) In the parable, the Pharisee “thanks” God that he is “not like other people—robbers, evildoers, adulterers—or even like this tax collector.”

In the story I’ve told in these two columns, we are Pharisees. Instead of, as David French urged, removing the beam from our own eyes, we presumed to pass judgment on the most “hurting and vulnerable” in our society.

We assumed – and that’s what it was, an assumption – that what happened in their communities was the result of countless personal failures that coalesced into “a tangle of pathologies,” a.k.a. “culture of poverty.”

By “we” I mean most of the American intelligentsia. The idea that a “culture of poverty” was to blame for the problems in inner cities was a bipartisan consensus. Moynihan, who coined the phrase “tangle of pathologies,” was a Democrat, as was Bill Clinton.

“We” also includes social conservatives, including Christians, who eagerly embraced the idea of a “culture of poverty,” especially family decline, being the cause of inner-city problems. After all, it confirmed their narrative about the centrality of culture to the near exclusion of everything else. It also served as a cautionary tale for the rest of society.

As it turned out, the cautionary tale was about the allure and danger of monocausal explanations, especially ones that “confirm” what we already believe.

What happened in 1970s inner-city and 2000s “Rust Belt” America were the result of many factors, including changes in cultural attitudes about marriage and family. It also included economic factors and maybe even lead in the air we breathed and in the paint on our walls.

The world is complicated as are the people who live here. Shoehorning their experiences to fit our preconceived narratives is a sin against both justice and charity. That’s what we did to African Americans.

The epigraph to Part I quoted the maxim “First, do no harm.” This is as true when it comes to worldview and cultural commentary as it is in medicine or any other endeavor.

The problem isn’t sometimes being wrong; that’s inescapable. The problem is speaking definitively when you haven’t done the reading or even realize that there’s reading to be done. Given our tendency to “double down” on our positions even when shown our mistakes, we are unlikely to apologize for them.

Next time, let’s do the reading.