Ballot Initiatives and the Silence of Churches - BreakPoint
Skip to content 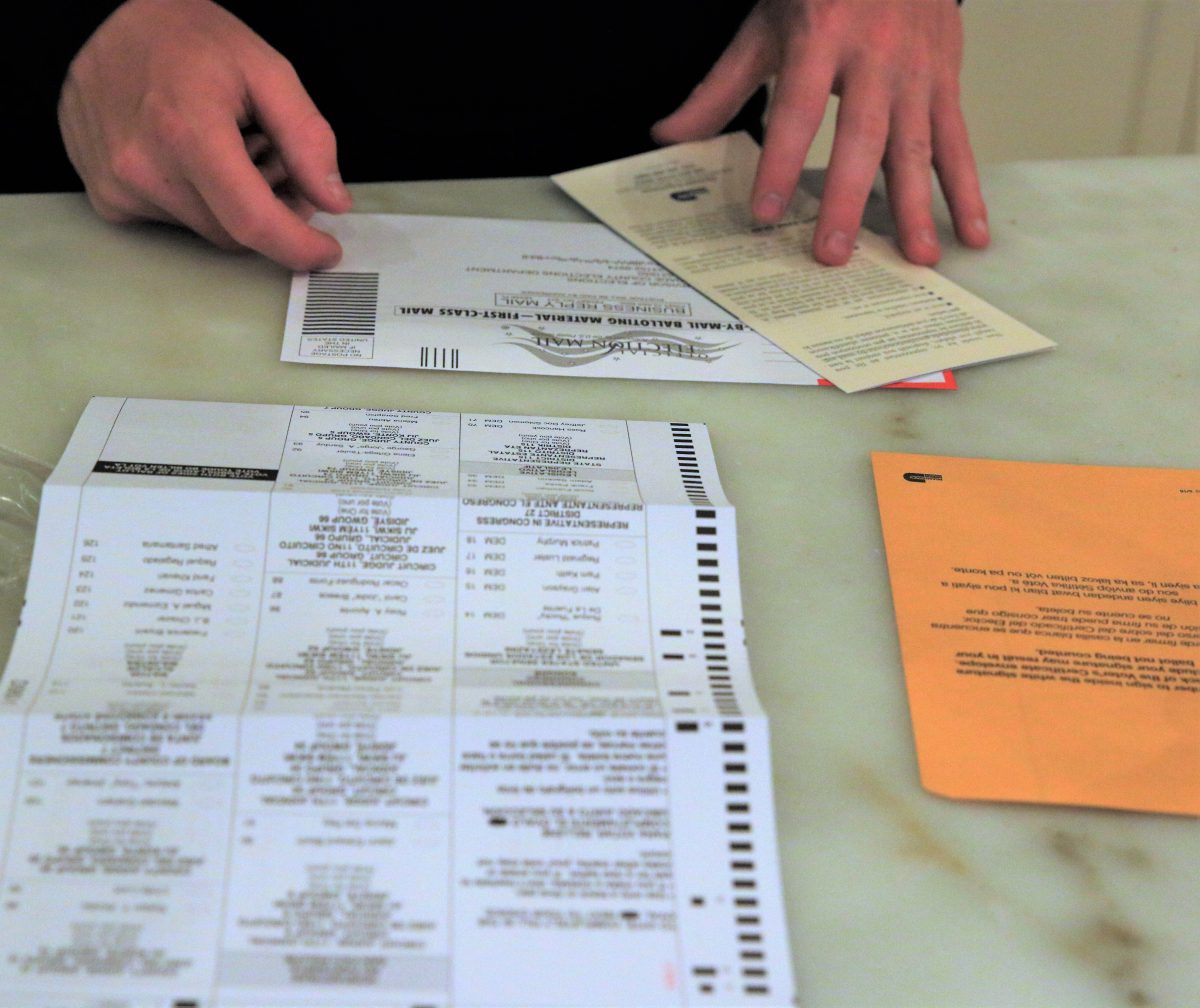 
Ballot Initiatives and the Silence of Churches

In addition to national, state, and local leadership, voters made incredibly consequential decisions on over 100 ballot initiatives. The results of these direct-to-voter policy races, about 3/4 of which involved potential changes to state constitutions, reveal much about the electorate, perhaps even more than the Presidential and congressional races.

Though ballot initiatives are often written in legalese that is impossible to understand and can address mundane topics, increasingly in recent years, voters have been deciding on weighty moral questions. It’s one thing to vote on the best means to achieve a shared vision of reality. It’s another to ask voters to decide between competing visions of reality. Americans are, state by state, doing more and more of the latter these days.

In Louisiana, voters overwhelmingly passed a measure clarifying that the Louisiana state constitution does not include a right to abortion. Called the “Love Life Amendment” by supporters, this lays critical groundwork for a challenge to Roe v. Wade. Note also that this ballot initiative was already in the works when the Supreme Court issued a disappointing ruling in the June Medical Services case. I’d say those pro-life Cajuns are showing a level of tenacity the entire movement might learn from.

Oregon voters also showed tenacity, but without the virtue, by decriminalizing the possession of hard drugs, including LSD, meth, and heroin. This ballot initiative was sold to Oregonians not by questioning how harmful these substances are, but with the promise of reducing the number of people of color in prison and ensuring that addiction recovery is more widely available for those who (and I quote) “need and want it.”

Of course, those two goals could have been achieved through better policies without advancing a flawed and dangerous view of freedom. The idea that legal progress involves being freed from anything that restrains our will or behavior is at the heart of many ballot initiatives, and only ends with people enslaved by their passions or addictions. The kind of freedom that allows fallen people to flourish, on the other hand, necessarily involves common-sense restraints from government and other authorities.

Speaking of casting off restraint, voters in Washington state decided that kindergarteners should be taught so-called LGBTQ-inclusivity, and that the corresponding behaviors should be taught to students beginning in fourth grade. In this case, voters decided to cast off not so much the restraints of government as to use the government to cast off the restraints of reality, including the created goodness of our human bodies and the moral consequences of sexual brokenness.

Meanwhile, voters in Colorado soundly rejected a measure that would have outlawed abortion after 22 weeks of pregnancy. Abortion advocates raised an incredible amount of money to defeat Prop 115 and protect in law the killing of nearly born children. Dressed like “handmaids,” they spread lies about the “safety of the mother” and about pro-lifers only caring about babies until birth. But mostly, they took advantage of a state deeply committed to this libertarian view of freedom, which just four years ago voted in doctor-assisted suicide, also by ballot initiative.

Still, to be clear, Prop 115 failed in 2020 and Prop 106 passed in 2016, not because of the clever and vocal arguments of one side, but because the world’s largest grassroots organization just didn’t show up. Most churches in Colorado, not all but most, would not summon the resources or moral courage to get involved. Colorado pastors, including some who marched with Black Lives Matter just a few months ago, didn’t want to “get too political.” Thunderously denouncing racism from their pulpits, rightly so, they then refused to even mention the killing of hundreds of thousands of babies each year in this country, or even the hundreds of later-term babies killed each year in this state.

My guess is that a similar silence afflicted Oregon and Washington as well. If so, those shepherds missed an incredible opportunity to teach congregants a vision of the world that has nothing to do with partisan politics, but everything to do with seeing and valuing each human life as created by God. They missed an opportunity to put faces and flesh on the parable of the Good Samaritan, discipling their flocks in loving their preborn and school-age neighbors. Instead, unwittingly, a false vision of freedom, one driving so much of our culture, went unchallenged and maybe even encouraged.

The Ballot Initiatives of 2020