New Zealand Legalizes Euthanasia - Breakpoint
Help make a bigger worldview possible for Christians around the globe with a year-end gift!
Skip to content 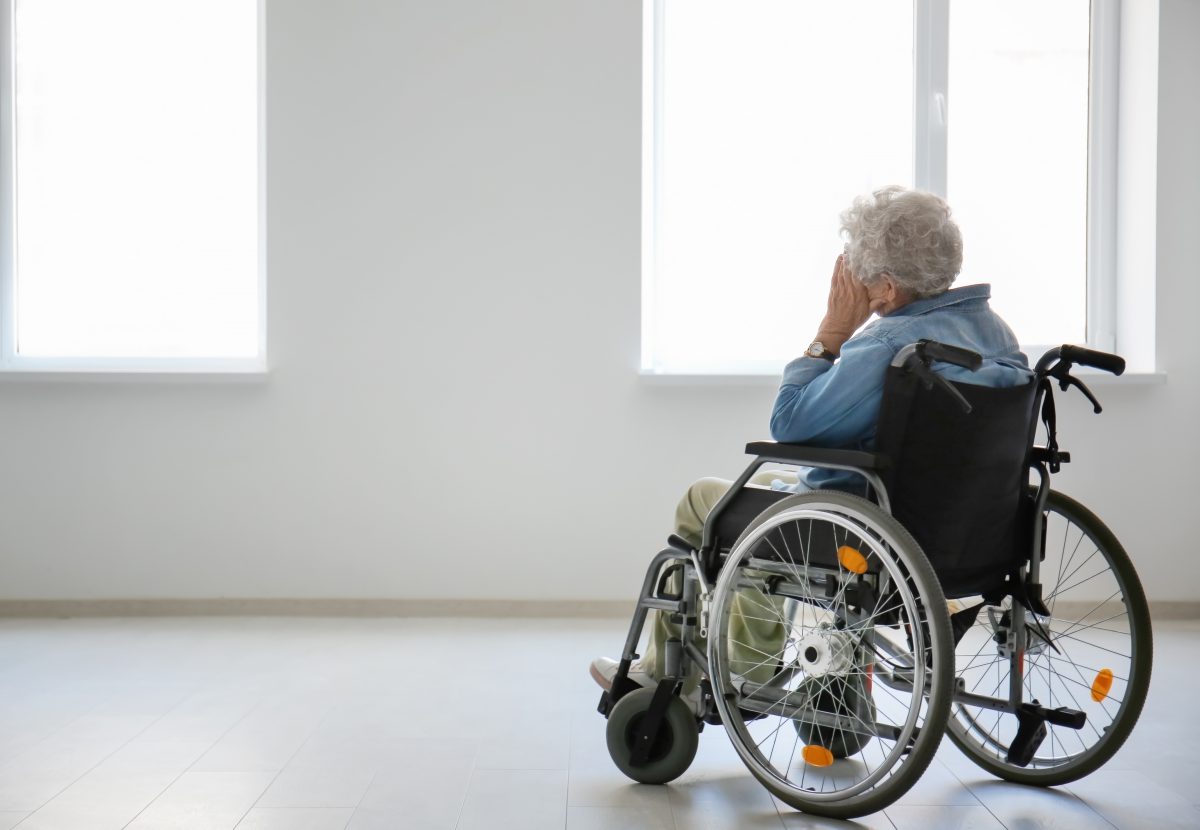 New Zealand is the sixth country to legalize euthanasia.

The October referendum, called the “End of Life Choice Act” had the support of both major parties, and received over 65% support from voters.

Kiwis are being promised that proposed “safeguards” will prevent the sort of abuse and spread of the practice that we’ve seen in the Netherlands and Belgium. One journalist assured Al Jazeera that the New Zealand law is “more stringent,” because it is only for “terminally-ill patients” that “they need two doctors to approve” and “there’s a long checklist” of necessary conditions.

But of course, the Netherlands and Belgian had their own “safeguards” which didn’t hold. They never do. Once a nation accepts that some lives aren’t worth living and that it’s okay for doctors to become killers, it’s impossible to prevent financial incentives from entering consideration or the most vulnerable from being pressured.

To put it another way, not even the best Kiwi intentions is immune to gravity when the slope is this slippery.

Assisted Suicide for the Healthy