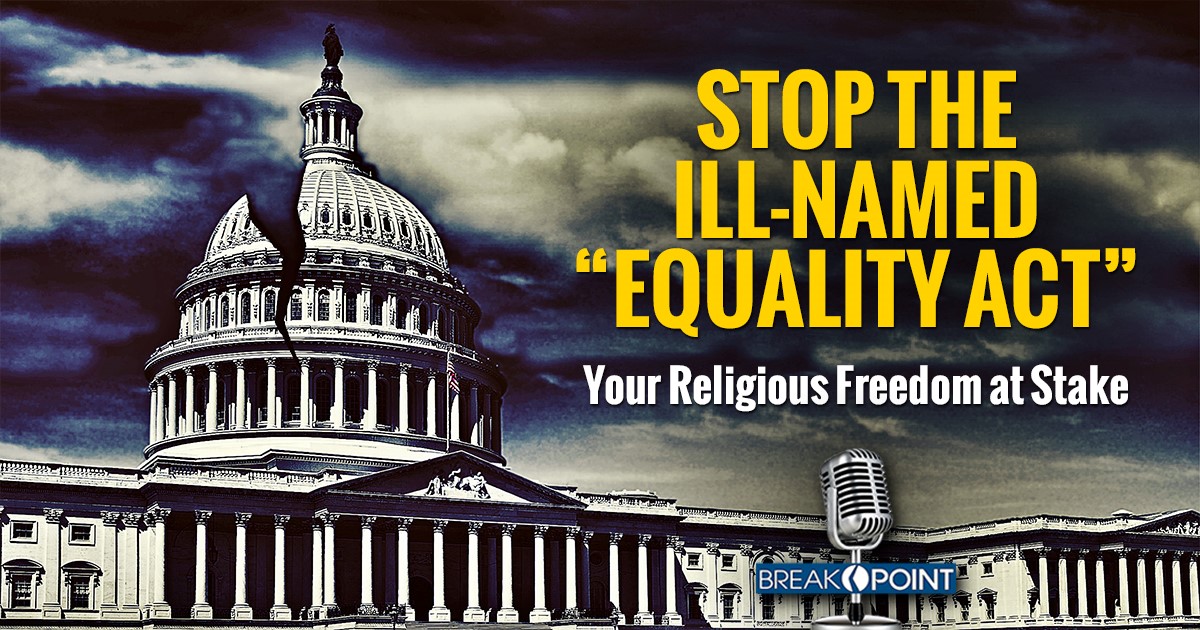 After passing the House Judiciary Committee, the “Equality Act” will soon be passed by the House and will then be sent to the Senate. This legislation would extend the federal level protections of Title VII of the 1964 Civil Rights Act to include sexual orientation and gender identity.

Until recently, most of us believed there wasn’t much of a chance of the Equality Act ever becoming law. That’s because it was assumed that the GOP-majority Senate, which owes its electoral viability to the support of conservative Christians, would not allow it to happen. I hope that’s still the case, but there is reason to be concerned.

The U.S. Chamber of Commerce recently announced its support for the Equality Act. This would be a game-changer because, historically, the Chamber has been a major supporter of the GOP. For instance, in the last elections it endorsed 191 Republicans and only 7 Democrats.

If the act is brought to a vote by the Senate, all that would be required is for a handful of Republicans to vote “Yes.” It appears that Senator Susan Collins of Maine could be one of the Act’s sponsors in the Senate. That’s one down, four to go. Thus, the Chamber’s endorsement could make the difference between defeat and passage.

In their statement, the Chamber of Commerce claimed, “Embracing equality has a profoundly positive impact on business performance,” and that “LGBT-inclusive companies enjoy higher revenue margins, attract better talent, and have lower employee turnover.”

In reality, however, The Equality Act does far more than outlaw discrimination. In the way Title VII would be amended, anyone who dissents from the new sexual orthodoxy would be comparable to the racists whose oppression of African-Americans made the Civil Rights Act of 1964 necessary. In the way the Equality Act would rewrite federal law, discrimination against LGBT people wouldn’t only be anything that would impede access to public accommodations; it would be anything, anything, less than fully affirming their sense of self.

Let me be clear: the Equality Act would do nothing less than reinvent our relationship to the larger society. If it passes, standing for traditional sexual morality would essentially be outlawed.

But that’s not all. The Equality Act is not only bad for people of faith and anyone else who objects to the new sexual orthodoxy. It’s bad for women. So bad, in fact, radical feminists are now joining with conservative Christian women to fight it. Yes, you heard that right.

In a recent article at Real Clear Politics, Natasha Chart, board chair of the Women’s Liberation Front, teamed up with Penny Nance of Concerned Women for America to warn us, “Under this bill, men and boys [who identify as women and girls] will take away women’s small business grants and hard-won spots on sports teams; they will be allowed to live in women’s domestic violence shelters and use our locker rooms. And united as women, we are just not going to stand for it.”

Please, act now. Call your senators and representatives and tell them what I’ve told you: the Equality Act must not become law.

If you are a businessman or businesswoman, please pressure the U.S. Chamber of Commerce to drop its support for the Equality Act. If you don’t know what to say, the Alliance Defending Freedom has prepared a document that tells you exactly who to contact and what to say. It’s complete with phone numbers, email addresses and even a physical mailing address to send letters. Come to BreakPoint.org for the link to a site where you can download this document.

Acting on behalf of all believers and all women everywhere will only take a few minutes of your time. Failing to act risks a result whose impact will be measured in decades. So please act now. Oppose the Equality Act.