BreakPoint This Week: Living Forever, The Role of Grandparents, and The National Budget and School Board Meetings - BreakPoint
Skip to content 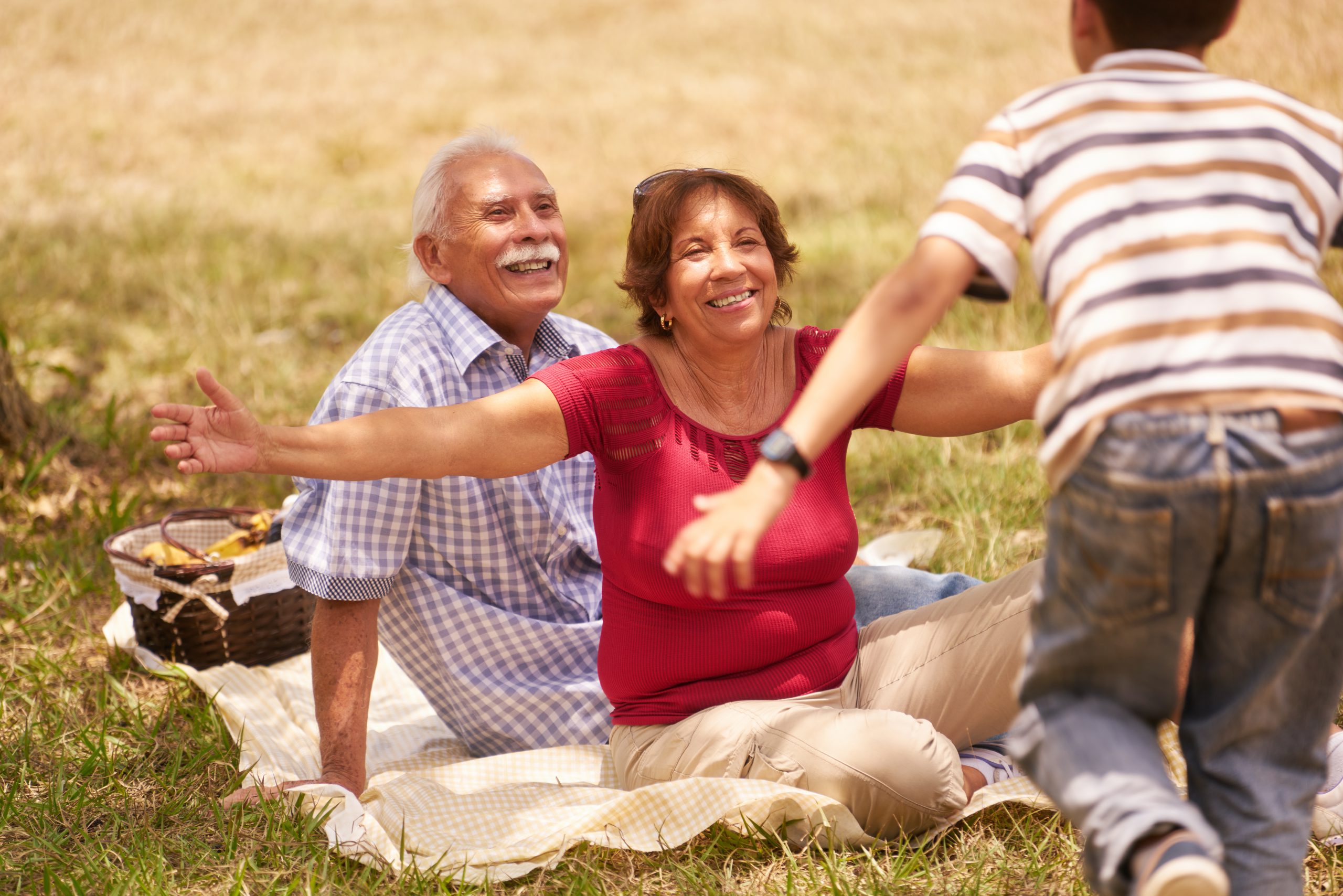 
BreakPoint This Week: Living Forever, The Role of Grandparents, and The National Budget and School Board Meetings

John and Maria begin their discussion with Facebook, recalling their experience and the heightened fear around the Facebook outage of 2021.

Then, John reflects on BreakPoints from this week, one being on Jeff Bezos’s work to manipulate cells in an effort to live longer, potentially forever.

Maria and John then revisit a piece on grandparents, both sharing special stories of their relationships with their own grandparents. John then highlights the special role grandparents have in culture, and offers a unique opportunity for inspiration and training through The Legacy Coalition.

Maria then asks John about the federal government’s budget deliberations. John examines why we struggle to understand the rise in national debt and the conflict surrounding the budget.

Finally, John offers a Christian perspective on the issues the federal government is engaging in local school boards and why our mitigating institutions seem dull and fragile right now.

— Stories Referenced in the Show —

Everyone Wants to Live Forever

Amazon founder Jeff Bezos is among a group of billionaires looking for the secret to immortality. Bezos funds Altos Labs, a startup pursuing breakthroughs in biological reprogramming technology. The ambitious new field has already seen some promising, not to mention terrifying, results in animal testing. Biological reprogramming technology attempts to revert cells to an embryonic state. If successful, this could unlock the potential to “rejuvenate” organs, perhaps entire bodies.”

The Unique and Crucial Calling to Grandparents

Grandparents are among the most recent group of people to be labeled “toxic” in our culture. Even before the pandemic, more and more parents of adult children are victims of what has been called “relational minimalism.” It’s a brutal reality for many.
BreakPoint>>

Congress passed a bill to fund the government into December. But questions remain over the debt ceiling and Biden’s agenda

The US government went into Thursday embroiled in a game of three-dimensional chess with time running out and trillions of dollars at stake.

The first dimension was a must-do: fund the government by midnight to avoid it shutting down. In a typical shutdown, hundreds of thousands of federal employees stop getting paid and many stop working; some services are suspended and numerous national attractions and national parks temporarily close.

The second dimension is an even bigger must-do: raise the national debt ceiling, an artificially imposed borrowing limit, before an estimated deadline of 18 October. Failure to pay its bills would see the US default for the first time in history. The House speaker, Nancy Pelosi, has warned that the effects would be “cataclysmic” and cost 6m jobs.

The third dimension is not quite a must but it feels that way to Joe Biden and Democrats: pass a $1tn bipartisan infrastructure bill and a $3.5tn partisan package that expands social services and tackles the climate crisis. Both are stalled by divisions between Democratic centrists and progressives, along with Republican eagerness to deny Biden a win

It’s called the backpack scholarship program, and it would direct the state treasurer to create “education savings accounts” for any student who wanted one starting in the summer of 2023. The accounts would be filled with either $5,500 (K-8 grade) or $7,500 (9-12 grade) in state dollars annually and could be used to pay for things like private school tuition, homeschool supplies, after-school care, advanced placement testing fees or educational therapies.

The Justice Department and FBI were ordered Monday to help protect school employees across the U.S. following an uptick in violence against them. Attorney General Merrick Garland directed the FBI and other agencies “to discuss strategies for addressing this disturbing trend.”

The order comes after the National School Boards Association sent a letter to President Joe Biden about the “immediate threat” local schools and boards are facing.

The Culture of Narcissism – Christopher Lasch