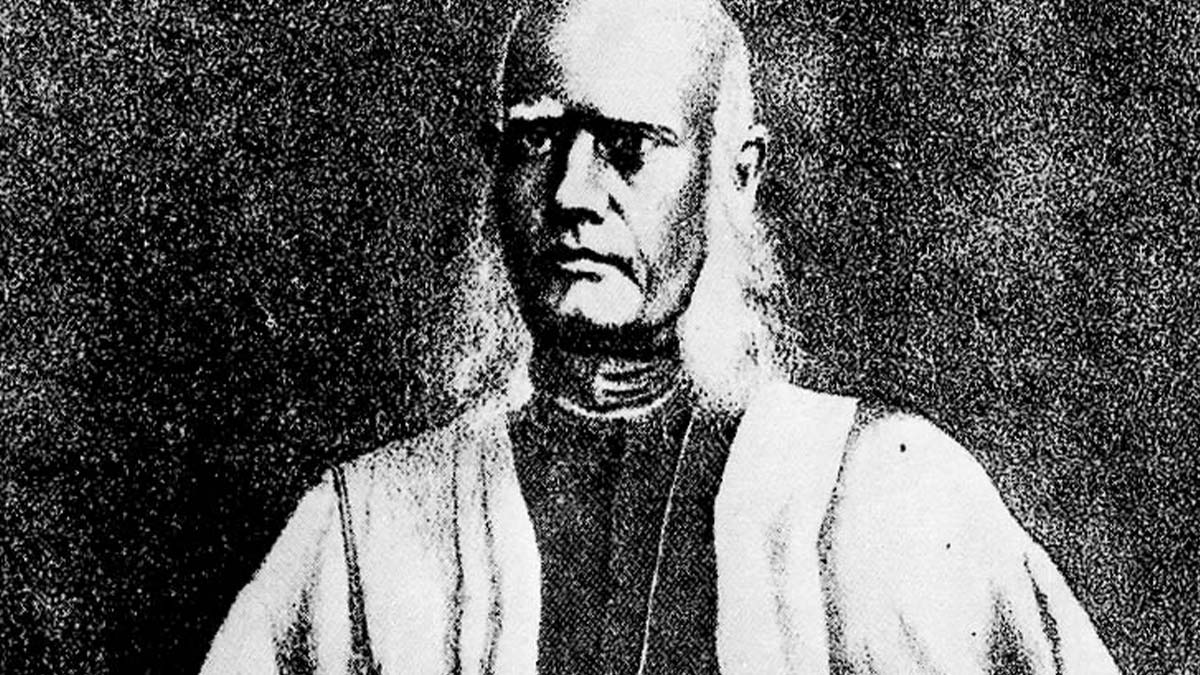 
Krishna Banjeree and Christianity’s Influence on Education in India

For example, when Krishna Mohan Bannerjee was a child, he attended the School Society Institution started by David Hare, a watchmaker from Scotland. Though Hare’s faith commitments are unknown, he was concerned about social welfare in Bengal and started several noteworthy schools in the area. Hare recognized Bannerjee’s potential and pushed him to continue his education, first in Pataldanga, and eventually at the newly founded Hindu College (now Presidency University) in Kolkata.

Bannerjee thrived at Hindu College, where the atheist headmaster, Henry Louis Vivian Derozio, advocated for free discussion and debate on any and every issue and profoundly influenced Bannerjee.

When his father died of cholera in 1828, Bannerjee was forced to support himself through manual labor, and yet, still excelled in his studies. After graduating from Hindu College in 1829, Bannerjee got a job teaching at David Hare’s school.

In 1829, Scottish missionary Dr. Alexander Duff noticed that Christian missions in India had only reached the lower castes. Duff proposed a new mission strategy of offering education in English in the sciences and biblical studies, in order to help upper-caste Hindu students see the contradictions in their own beliefs and move toward Christianity. Like so many others, Duff connected Western learning and success with Christianity. He believed that making Western learning and the Bible available would inevitably lead to conversions.

Bannerjee began to attend Duff’s lectures and even visited Duff’s house for serious discussions about religion and philosophy. In 1832, Bannerjee converted to Christianity. His conversion came at great cost: Hare fired Bannerjee from the school, Bannerjee’s wife was forced to return to her father’s home, and a firestorm erupted in the local press about Hindu College. Ironically, Bannerjee’s conversion was blamed on the atheist, Derozio, and the popular headmaster was forced out.

Bannerjee moved to the Church Missionary Society School, where he served as headmaster. He studied theology at Bishop’s College and became the first Indian to be ordained as a priest in the Anglican Church in Bengal. Before long, Bannerjee became the foremost Indian apologist of his day.

Prior to 1865, Bannerjee followed the lead of Duff and other missionaries in seeing Hinduism as nothing but superstition and idolatry that needed to be destroyed. However, his entire approach to apologetics eventually changed, and he began to argue that Christianity was actually the fulfillment of Hinduism. He noted how sacrifice was the most important ritual in the earliest forms of Hinduism. Further, he showed from the Vedas, the Upanishads, and other Hindu writings that Prajapati, the Lord and Supporter of Creation, sacrificed himself to save humanity, and did so by taking on a mortal body. This, Bannerjee argued, prefigured Jesus’ incarnation and sacrifice on the cross.

Bannerjee’s efforts to find a doorway from Hinduism to Christianity grew out of his love for his country and his culture. He wanted to reconcile Christianity and modern education with Indian culture. In keeping with this goal, he became heavily involved in a wide range of social organizations in Bengal and worked for social reform. He opposed the caste system, polygamy, idolatry, the sale of girls into marriage, and sati, the practice of burning widows on the funeral pyres of their husbands. He also supported the education of women, seeing it as a yardstick for measuring the social progress of a country.

Beyond his work as an evangelist and apologist, Bannerjee was a critically important figure in the Bengal Renaissance, bringing modern ideas of scholarship and social justice to India and developing an approach to Christianity that honored Indian culture while remaining firmly anchored in the British evangelical tradition. He was a remarkable example of contextualizing the Gospel to India, and applying the biblical worldview to all areas of life. For Bannerjee, this started in school, inspired by a teacher who taught students to desire wisdom, seek truth, and follow honest inquiry. Eventually, this pointed Krishna Mohan Bannerjee to love God with all his mind, and to love his neighbors as himself.