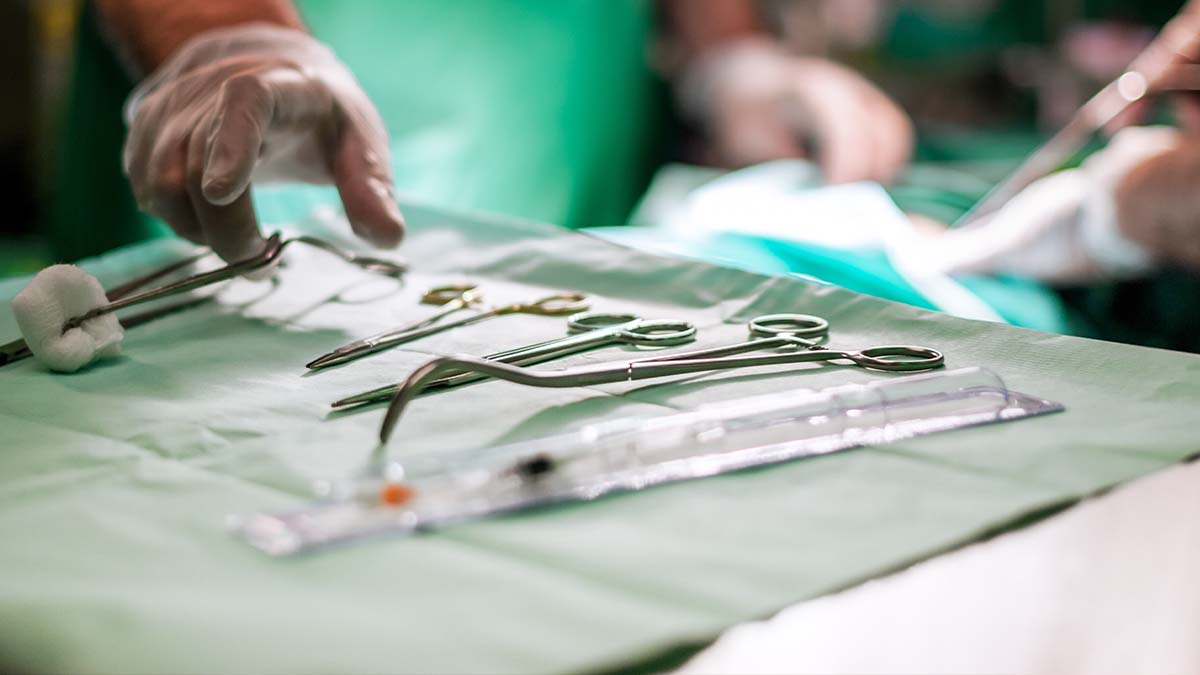 According to a new report from the China Tribunal, the Chinese government is harvesting organs, essentially running a “kill to order” business of conscience dissidents from inside the Fulan Gong sect and Uyghur prison camps. They then remove organs from the dead.

The scale is stunning. Last year, China reported 20,000 organ transplants to the World Health Organization. Critics think the number is closer to 100,000. The numbers are staggering, but this is something that’s been widely reported since 2006, with government documents from China outlining parts of the practice since the early 2000s.

Forced organ harvesting from minorities is barbaric. It’s a consequence of the Chinese Communist Party’s dehumanizing view of its citizens and its totalitarian methods, which are further reflected in its draconian birth policies. The continuation of this practice is enabled by an international community still pretending it isn’t happening.

The test of a society, and the worldview driving it, isn’t just what it promotes, but also what evil it confronts. Right now, the silence is telling.