Kids Are Given to Parents, Not the State - Breakpoint
How can we respond to those around us with truth and love? Give today to receive this month's featured resource.
Skip to content 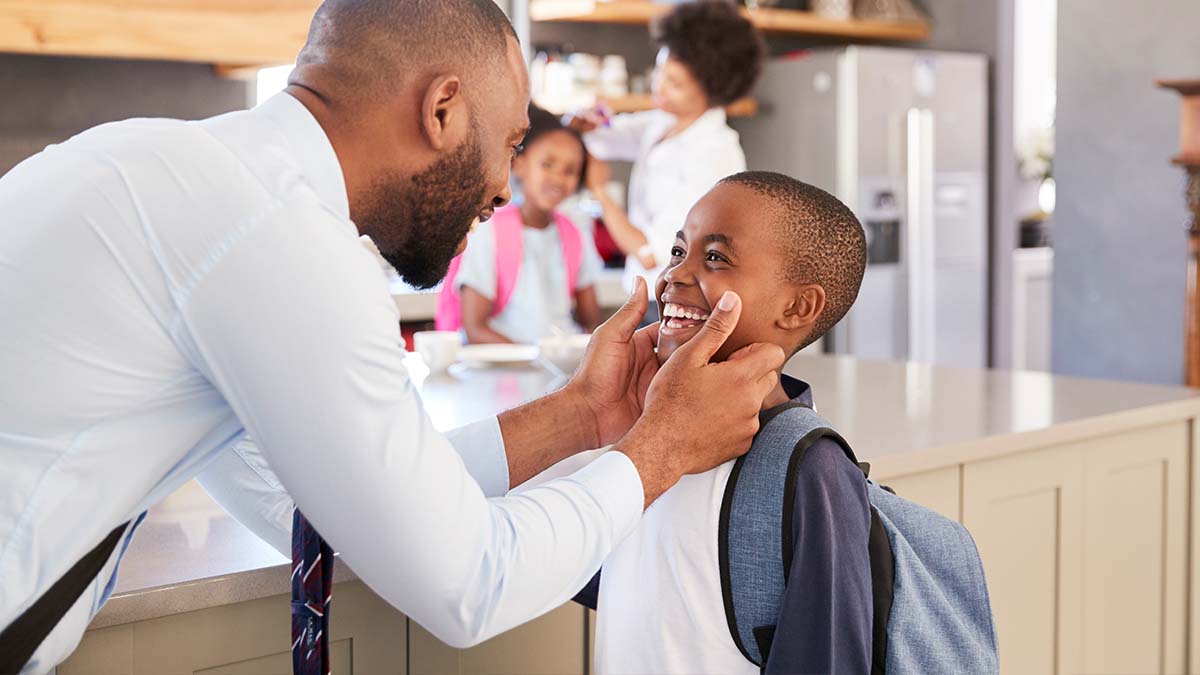 
Kids Are Given to Parents, Not the State

On Tuesday, Republican Glenn Youngkin defeated incumbent Terry McAuliffe in the Virginia governor race. The issue that gave Youngkin the edge was education, something that Republicans in Virginia typically do not perform as well on. Things have apparently changed in the Commonwealth, however, after a year and a half of school shutdowns, heated disagreements over masking policies, debates over whether Critical Theory should be taught in the classroom on issues of race and LGBTQ, a horrific cover-up by the Loudon County school board, and, especially, Governor McAuliffe’s comment during a September debate that parents ‘shouldn’t be telling schools what to teach.’

As shocked as Virginians were by the statement, the view of education it reflects has a storied history. The late sociologist Christopher Lasch described it in his 1979 bestseller, The Culture of Narcissism: American Life in an Age of Diminishing Expectations. Lasch believed that when industrialization took labor outside of the home, it led many Americans to question whether other responsibilities should leave home, too. Lasch quotes two national education officials who, in 1918, said, “Once the school had mainly to teach the elements of knowledge; now it is charged with the physical, mental and social training of the child as well.”

Around the same time, Sigmund Freud was psychoanalyzing parenthood, often casting parents in the role of villain. This was also the era in which the modern concept of social work was born, and when America launched the juvenile justice system. Entire industries were built upon the premise that parents were largely unqualified to raise their kids, or at least needed a lot of help from the state. In the late 1800s, Ellen Richards, the founder of modern social work, suggested that “in a social republic, the child as a future citizen is an asset of the state, not the property of its parents.”

A few decades earlier, Dutch theologian, statesman, and philosopher Abraham Kuyper outlined a very different theory of the relationship between the family, the state, and other aspects of society. With his view of “sphere sovereignty,” Kuyper suggested that government was only one of the God-ordained governing institutions, each created with their own purview and scope of authority. Though they have a vested interest in the education of citizens, governments don’t bear the responsibility or the right to usurp parents’ authority.

Kuyper believed that societal breakdown was inevitable whenever a God-ordained authority either abandoned or exerted authority outside of its ordained sphere. That’s an ominous analysis today when so many, including gubernatorial candidates, see the state as society rather than as a mere element of society.

Scripture describes the birth of a child as a gift from God. God gave Isaac to Abraham and Sarah, Samuel to Hannah, and so on. “The Lord has given me many sons,” said King David. Of course, God’s gifts come with responsibilities. Parenthood intrinsically commits Christians to follow Jesus, to be thoughtful and self-sacrificing, to live virtuously and teach kids to do the same, to bring them up in “the nurture and admonition of the Lord.” Any authority we have over our children is God-given, and must ultimately and eventually be surrendered to God.

Sometimes carrying out parental duties requires help. Modern parents are incredibly fortunate to have access to pediatricians, child psychologists, family counselors, pastors, educators, and even whole institutions that assist them in their roles as moms and dads. At the same time, both the parents and the experts have to keep straight who is the authority and who is the helper. We take our children to the doctor when they’re sick, but we don’t expect them to bathe, feed and clothe them. Having more “technical knowledge” of a child’s body neither alters the line of authority nor implies that they know our child.

When a culture loses its grip on those foundations, the “experts” (or, as C.S. Lewis called them “conditioners”) step in. They loudly suggest that a college degree in education and a place on the government’s payroll gives someone the vocational and moral authority over kids. Don’t buy it. That authority belongs to God, Who assigns it to parents, along with the responsibility to educate children. If we believe that, we should also trust Him to equip us to rise to the occasion of raising our children.