Virginia Governor Race Highlights Issues Beyond Politics and School Systems - Breakpoint
Give today to learn what it means to be a thoughtful Christian!
Skip to content 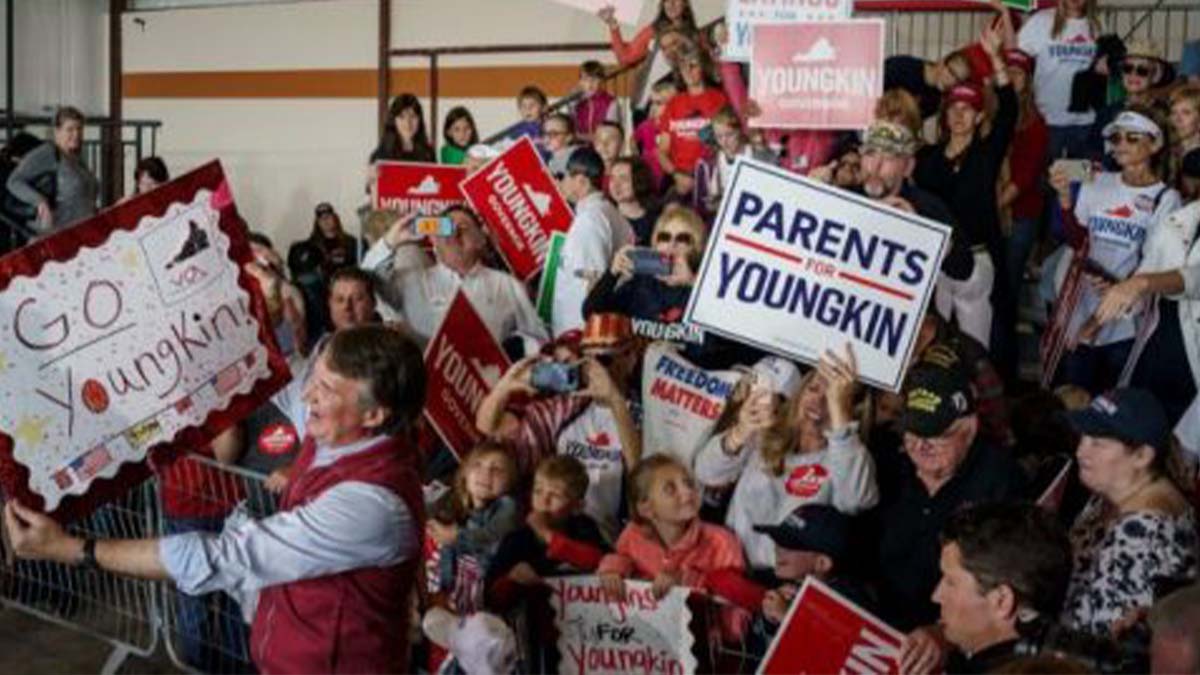 John and Maria discuss how the Virginia Governor’s race highlights more than just how one political party can win future elections. John argues that worldview questions are underneath the movement in Virginia politics. He also claims that, looking to the future, we shouldn’t look at life through a political lens but one that embraces the human person. Maria then asks John for a more in-depth understanding of education in society.

To close, Maria and John revisit some commentaries from the week. First, they discuss a commentary from Shane Morris how some in science are now grasping to explain, and explain away, the growing impression that universe had to have a creator. Then, they revisit The Most Reluctant Convert, the new movie by Max McLean and the Center for the Performing Arts. John notes that the movie did incredibly well in theatres, and many theatres are extending the premiere for two weeks.

The Most Reluctant Convert The Movie>>

Kuyper believed that societal breakdown was inevitable whenever a God-ordained authority either abandoned or exerted authority outside of its ordained sphere. That’s an ominous analysis today when so many, including gubernatorial candidates, see the state as society rather than as a mere element of society.

Amid school board chaos across the country, Loudoun has become particularly prickly, as Youngkin and McAuliffe argue about so-called critical race theory, the potential banning of books like Toni Morrison’s “Beloved” and how to navigate COVID-19 protocols in schools.
USA Today>>

The Most Reluctant Convert’s Journey to Faith and to the Big Screen
Today, too, we need a revival of the Christian imagination. One of my favorite scenes in The Most Reluctant Convert is when Lewis reads George MacDonald’s Phantastes for the first time. MacDonald’s gripping imagery and deep love of goodness did something incredible for Jack, long before his conversion: it taught him to long for holiness. “That night,” he would write years later, “my imagination [was] baptized.”
BreakPoint>>

Intelligent Design without God?
This is Ockham’s Razor on a cosmic scale. As Meyer concludes in his book, the “God hypothesis” is still the most scientifically reasonable explanation for the universe, one that does not “unnecessarily multiply explanatory entities.” While it’s an improvement that some modern astronomers and physicists are willing to consider intelligent design, given a choice between a transcendent God and an infinite number of immanent alien designers (or turtles?), the answer is obvious.
BreakPoint>>