CRISPR Wins the Nobel Prize for Chemistry - Breakpoint
Help others see truth, beauty, and goodness. Give today.
Skip to content 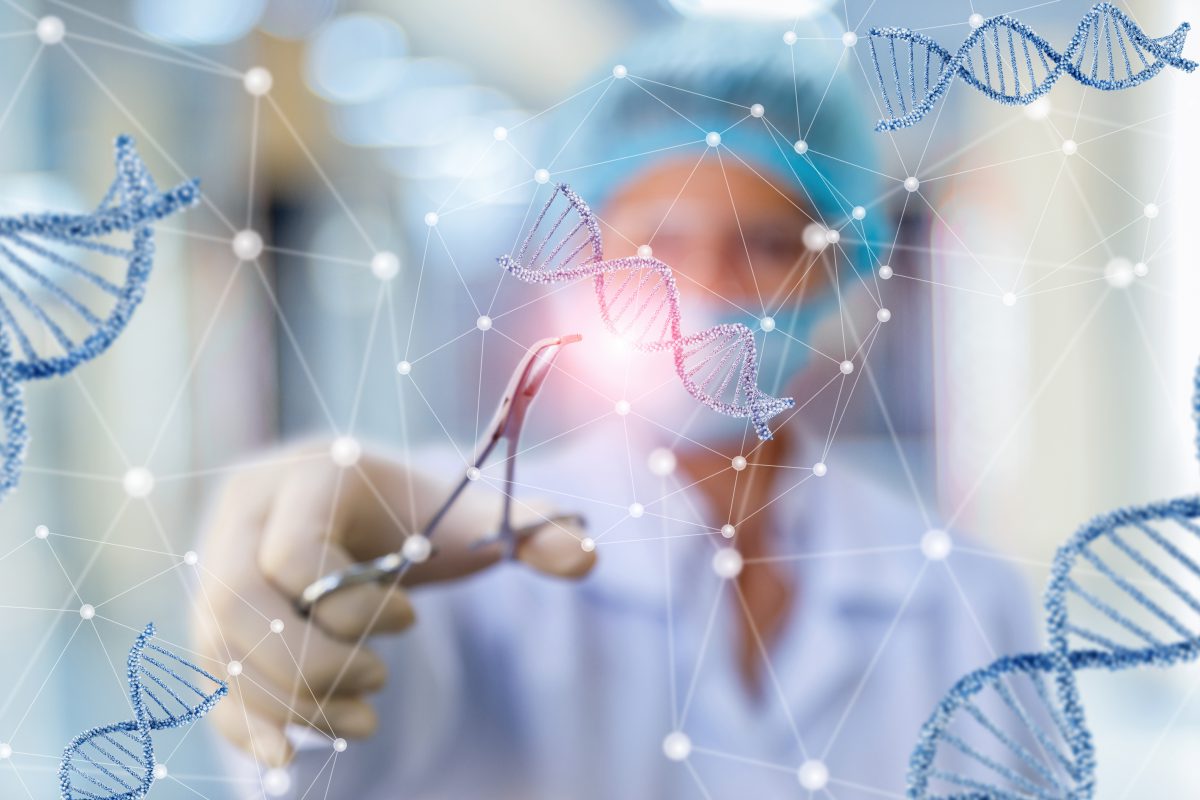 Swedish scientist Alfred Nobel was known for two things: inventing dynamite and establishing the Nobel Peace Prize. Nobel intended dynamite for civil engineering and construction. But it was also used to produce the devastating weapons of World War I and beyond. The loss of human lives is incalculable.

Last Tuesday, the Nobel prize for Chemistry was awarded to Jennifer A. Doudna and Emmanuelle Charpentier for their gene-editing tool, CRISPR. The awards committee hailed CRIPR’s potential but said virtually nothing about its dangers to humanity—like the unintended and dangerous mutations CRISPR can cause in human embryos.

Like with dynamite, the potential positives of CRISPR are dominating coverage of this Nobel Prize decision, “ground-breaking new medical treatments” on the horizon, and the potential dangers are being largely ignored.

A few decades from now, there may very well be another Noble Prize, this one awarded to those cleaning up the explosive mess CRISPR created.

Inventors of CRISPR Win Nobel Prize, but Should We “Rewrite the Code of Life?”

More Evidence of the Dangers of CRISPR