“Gosnell” movie, The “queering of everything,” Kids and screens, Adult children, and Remembering John Denver and Sgt. York - Breakpoint
Help others see truth, beauty, and goodness. Give today.
Skip to content


“Gosnell” movie, The “queering of everything,” Kids and screens, Adult children, and Remembering John Denver and Sgt. York

Hyatt Caves. The movie “Gosnell: The Trial of America’s Biggest Serial Killer,” will open this weekend, and in the run-up to the release, the film’s producers have been doing advance screenings. One such screening was scheduled for Austin, Tex., on the same night as a Planned Parenthood fundraiser. I say “was scheduled” because the Hyatt hotel in Austin cancelled the screening, citing “security concerns. The hotel paid the film’s producers $1000 as a fee for the cancellation. The producers plan to use the money to buy tickets for folks to see the movie when it releases this Friday.

The “Queering” of Everything. I commend to you an article from the website of
First Things.” Philosopher Michael Hanby says the “queering” of virtually everything by homosexual ideologues is not merely an incremental nudge. He says it is the “radical remaking of our worldview.” Hanby says these things cannot be separated from the deconstruction of the ideals of family and childbearing — and, indeed, from what it means to be human. You can read the entire article here.

Like Your Momma Said…. I’ve written before about how technology can affect the brains of young people. New research suggests that the more kids stay away from screens, the better their brains develop. The study, in the journal “The Lancet,” concluded that physical movement “was associated with superior global cognition. These findings highlight the importance of limiting recreational screen time and encouraging healthy sleep to improve cognition in children.” Translated into plain English: get the kids outside and playing hard enough so they’re tired and ready for bed early. Specifically, the research calls for less than two hours of screen time and at least nine hours of sleep, plus an hour of outdoor play every day.

Failure to Launch. With marriage happening later than ever before, adult children who continue to live as dependents of their aging parents are a growing phenomenon. A study by the investment firm Merrill Lynch found that parents spend about $500 billion annually on their adult children. A related survey of 2,500 parents found 79 percent provided financial support to their adult children. According to WORLD, “The rate isn’t surprising considering 31 percent of early adults live with their parents, more than the percentage who live with a spouse.” But the news is not all bad. Those same parents report by an overwhelming 90 percent that parenting is the most rewarding aspect of their lives, and the additional time adult children have with their parents seems to be have a positive impact on the lives of both parent and child.

Milestones. On this date in 1888 the Washington Monument officially opens to the general public…. It was 100 years ago this week (Oct. 8) that Alvin C. York, best known in popular lore as “Sg. York,” became one of the best known war heroes of the 20th century, and a recipient of the Congressional Medal of Honor. I wrote about him here. John Denver died this week (Oct. 12) in 1997. To read my appreciation of the singer/songwriter, click here. 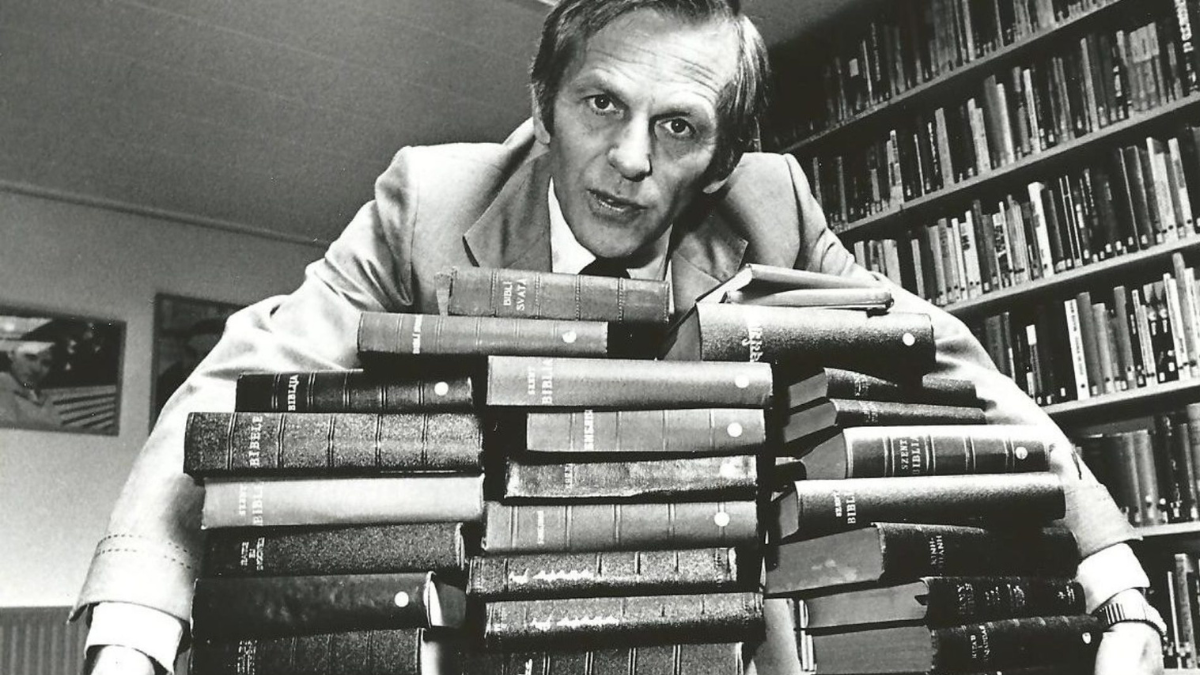