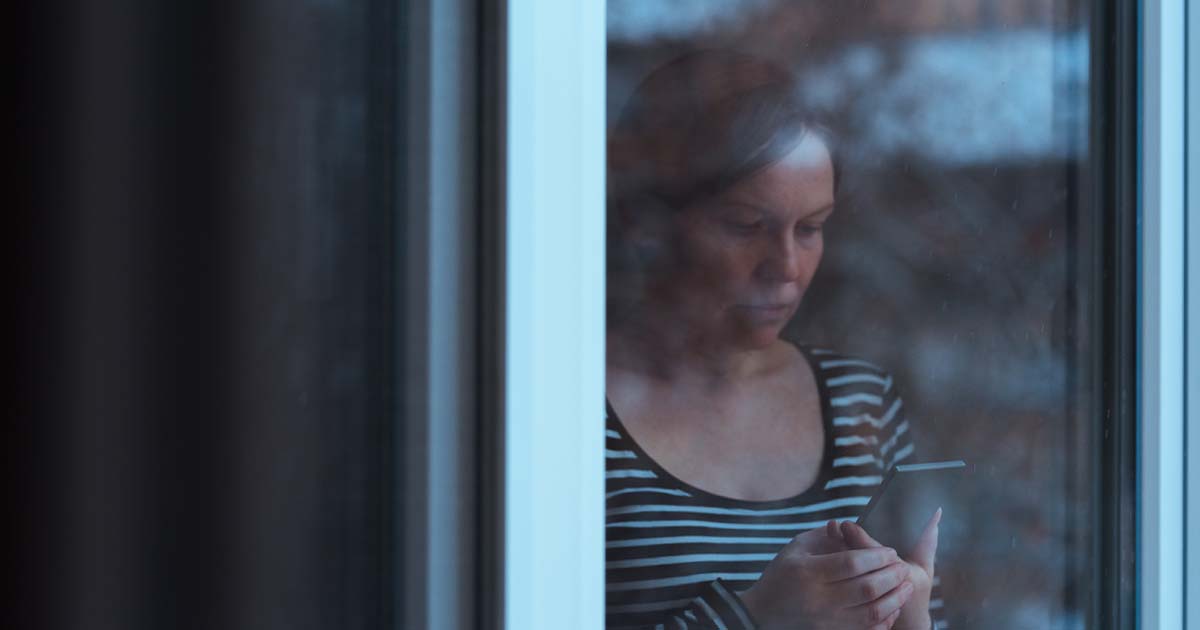 
Help in the Midst of the Pornography Plague

A few years ago, a woman spotted her teenage son’s laptop on the kitchen counter. She opened the lid and what she saw horrified her — a series of pornographic pictures. She clicked on an image and a sexually explicit video began playing. She checked her son’s browser history which revealed this was not the first time her son had accessed pornography. This woman was shocked, but she should not have been. As Josh McDowell once told me, “The question is not if my kids will see pornography, but what will I do when it happens.”

In their new book titled Treading Boldly Through a Pornographic World, authors Daniel Weiss and Joshua Glaser note that today’s parents are the first in history to bring up children in such a digitally connected, pornography-saturated world. It’s not that we’ve ever had a world without sexual brokenness or pornography, but the access to it is unprecedented. Sexually explicit material is fully integrated into mainstream life, as they put it. And it’s also become culturally accepted and is far worse, more violent, and more degrading than it was just a few years ago.

A few years ago, I was on a panel with radio host Dennis Prager. I respect Dennis for so many reasons, but he didn’t hold the same conviction as I did when it came to pornography. He mentioned growing up in a household where his dad had Playboy laying around. I had to tell him that Playboy of the 1950s and ‘60s is nothing like the Cosmopolitan magazines today, much less what’s found on the internet and even on social media. Pornography is so prevalent that while parents should certainly do everything they can to protect their kids from these vile images, they should also accept the fact that sexual brokenness will confront their children’s eyes — and their imaginations at some point. It’s simply too widespread.

The sexual brokenness we see front and center that is not considered pornography today was considered pornography just yesterday. Not to mention all the messaging that we get about the new norms of sexual behavior. It is too available. It’s on every screen, including on the cell phones that so many of our children carry around in their book bags. If they don’t have cell phones, their friends do. If they’re not accessing it, it’s likely that one of their friends will show it to them.

Let’s be clear about something. The point of the story is not that kids are looking for pornography. It’s that pornography is actively looking for them. It’s so pervasive that many children are first exposed to pornography at seven years of age. This exposure harms them in all kinds of ways. According to Weiss and Glaser, it perverts their understanding of sexuality, stunts their capacity to process emotions, and cripples their ability to form long-term relationships. Because they’re so young, they think that what they see in pornographic images is normal. Parents must learn how to talk about the dangers of pornography with their sons and daughters before they see it, even though it’s difficult. Parents must start by understanding and communicating God’s plans and purposes for human sexuality to help their kids grasp what sexuality means as God intended, and to embrace the beauty and goodness of sexuality within the context of lifelong married love.

Third, set clear digital boundaries with your kids. There are all kinds of resources out there: internet filters, ad blockers, accountability software. Teach your kids what to do if they come across inappropriate material. Encourage them to come to you. Your goal is to guide them, to guard them. To help them grow in online responsibility. The ultimate goal is to help kids towards greater spiritual maturity — maturity that will help them resist temptation when they are no longer under your roof, when they don’t have the same measures of accountability in place. Work on a plan for what to do if they stumble. If they stumble outside of your guidance, you want them to know that clear steps have to be taken. They won’t have a magical ability to just wish away the attraction.

Finally, if you discover that your child is addicted to illicit imagery right now, understand this is a long-term game. It’s very difficult to break such a habit. Pornography literally reprograms the central nervous system. Parents should affirm their love for their child even though they will understandably be deeply upset and disappointed. Parents must talk with their kids to learn what led to this habit, how extensive the habit is, how long it’s been going on, and what sort of openness the child has to deal with it.

Weiss and Glaser report that many parents miss the fact that kids often pursue pornographic material to meet unmet needs; to heal wounds, to resolve shame, to feel connected, to ease anxiety, to alleviate stress. So, try to find out what’s going on in your kids’ lives that drive them to seek out pornography. Breaking this debilitating habit will take a long time and involves developing new thought and behavior patterns.

If you’ve ever overcome a very difficult addiction or a very difficult sin pattern, then you have a little bit of an idea of how difficult this can be — maybe even more. It’s a process that should involve other people. The journey toward restoration, as Weiss and Glaser put, it is not a path away from pornography, it’s a movement further into community, and I’d add to Christ Himself. We need to join our kids in this journey away from addiction. We must learn how to keep pornography from becoming a problem for our kids and how to help our kids if it has become a problem.

Pick up a copy of Treading Boldly Through a Pornographic World and visit breakpoint.org for more information. This book is a guiding light for anyone, especially parents who wish to help the next generation thrive in this hyper-sexualized and predatory world.

Social Media, Identity, and the Church