In California, Hundreds of Men Transfer to Female Prisons - Breakpoint
How can we respond to those around us with truth and love? Give today to receive this month's featured resource.
Skip to content 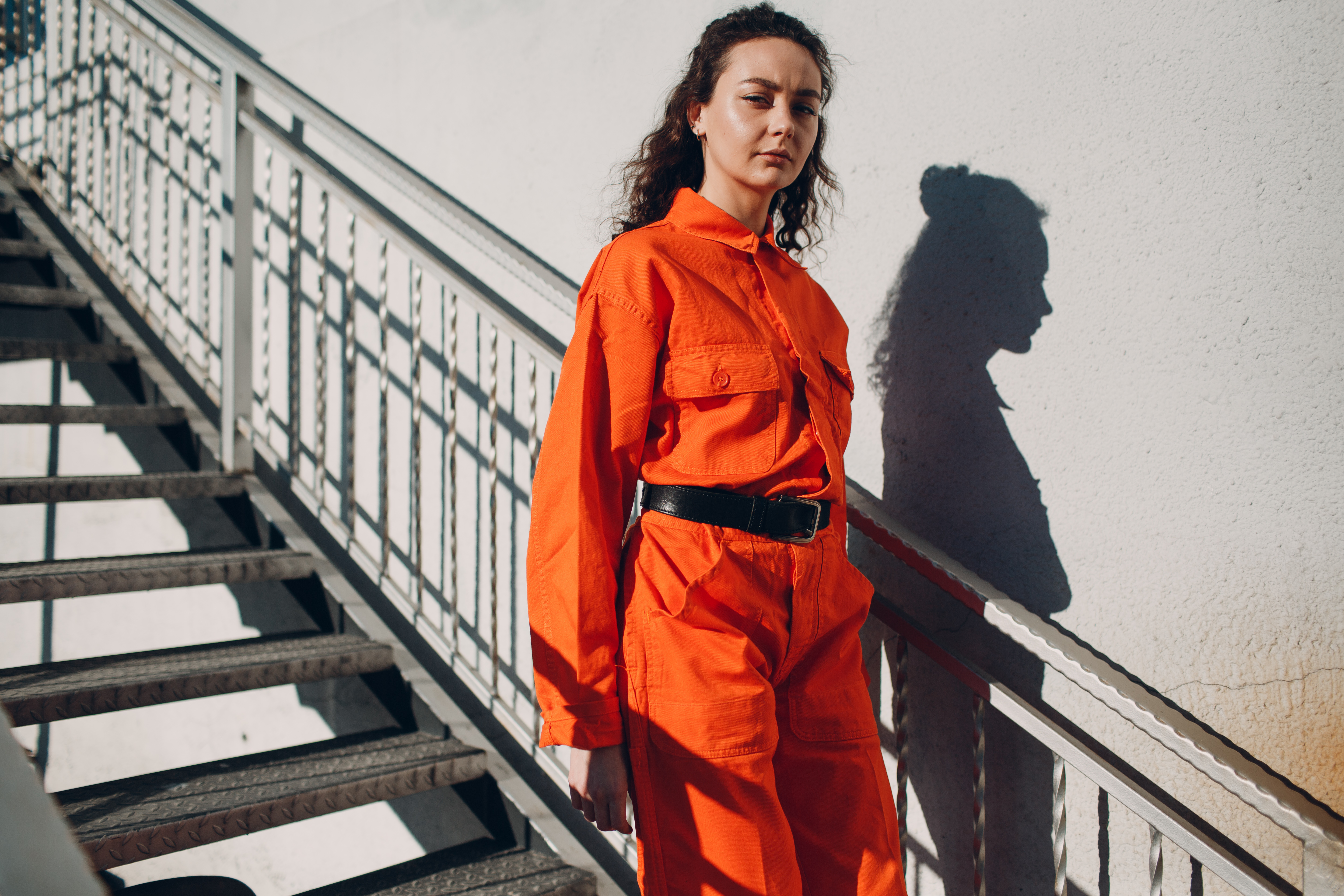 
In California, Hundreds of Men Transfer to Female Prisons

Last fall, California governor Gavin Newsom signed The Transgender Respect, Agency and Dignity Act, a bill which, among other things, would “allow incarcerated transgender, non-binary and intersex people to be housed and searched in a manner consistent with their gender identity.” Since this law went into effect back in January, in a new case of “rapid onset gender dysphoria,” over 200 prisoners have requested to be transferred from men’s prisons into those detaining women. As of April 6th, not a single request has been denied.

Imagine attempting to argue for this law 20 years ago. Imagine trying to convince anyone that biological males, specifically males who’d already demonstrated a willingness to break the law, should be incarcerated with women. Even if abuse of all sorts wasn’t a real problem for America’s prison population, this would be a bad idea.

Until quite recently, California’s law (not to mention the ideology upon which it is based) would have been unthinkable. Even more, all of the warnings (and there were plenty) that embracing certain ideas about sex and marriage and gender would make laws like this inevitable earned accusations of exaggerations and “slippery slopes.”

Yet here we are. And, if the Biden Administration succeeds in making the Equality Act federal law, an unlikely but not impossible prospect, California’s idiosyncrasies would be national law. This whole thing is a case study in how the unthinkable becomes first inevitable and then unquestionable.

In reality, of course, perceptions of or claims to gender identity do not change chromosomes, nor do they eliminate male desire or weaken male physical strength when compared to women. To ignore these realities of the physical world is not only to our peril but to the peril of the women who will be trapped with biological males against their wills. This isn’t sound or compassionate policy. This will be, for many women, the definition of cruel and unusual punishment.

To ignore biological reality in the context of punishment and rehabilitation is not wholly different than a doctor or nurse treating a patient according to a perceived identity that conflicts with biological reality. Such medical care would not be helpful or loving. It would be malpractice.

Two thousand years ago, the pagan worldview of Gnosticism proclaimed a denigration of physicality. Greco-Roman thinkers often said that the material world was less valuable, or even contrary to the good of the spiritual realm. Gnosticism’s condemnation of the physical even snuck into the Church, proclaiming that Jesus could not have been fully human or have a real body.

The Church, in light of Scripture’s robust view of creation, soundly and repeatedly condemned Gnosticism as heresy. Yet, elements of this hyper-spirituality clung to Western thought throughout the centuries and popped up again and again in the Church, proclaiming that the fleshly concerns of the physical world did not matter or, even worse, should be fully rejected.

Gnosticism in its latest form can be seen in this new California law and in these California prisons, not to mention across the country in so many other areas. The reality of the physical male body and the bodily danger posed to female inmates, not to mention the bare essentials of physical biology (one warden announced that this law would mean new maternity wards in female prisons), have been dismissed by the new Gnosticism.

The Colson Center was founded as part of a ministry devoted to extending love and dignity to the men and women behind bars. Chuck founded Prison Fellowship to take seriously Christ’s words in Matthew 25. Placing female prisoners in physical danger isn’t a way to love them or care for them. Enabling men to hate and even desecrate their own bodies through surgery and chemical restraints isn’t treating them with dignity as image bearers. Truly loving any image bearer of God, including those who are incarcerated, must involve loving them as they truly are, including the creational goodness of their physical bodies.

All the Cool Girls Are Transitioning

The Ugly Truth About Sexual Abuse of Juveniles in Detention

Why Compromising With The Equality Act Falls Short

How the unThinkable Became unQuestionable