Midwives Expected to Advocate for Abortion - Breakpoint
Help make a bigger worldview possible for Christians around the globe with a year-end gift!
Skip to content 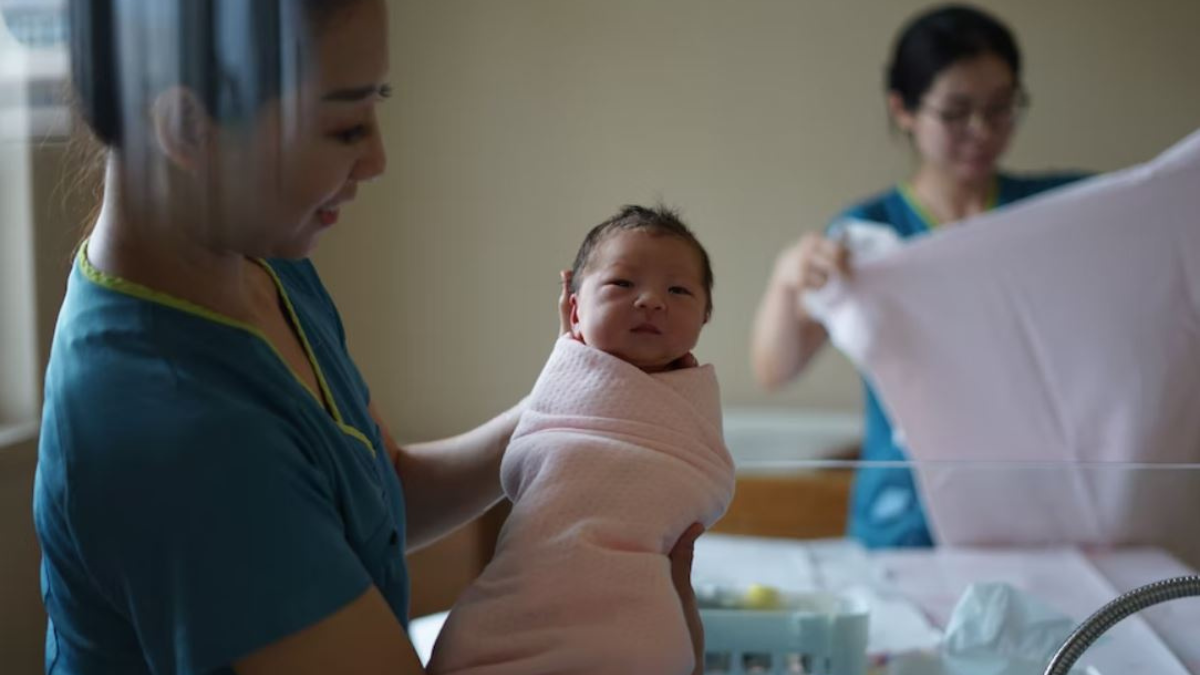 
Midwives Expected to Advocate for Abortion

Despite the fact the vast majority of OB-GYNs do not perform abortions, the message from the American College of Nurse-Midwives is “embrace the culture of death, or choose another career.”

Last month, the American College of Nurse-Midwives held its Midwifery Works Conference. For the first time in six years, the American Association of Pro-Life Obstetricians and Gynecologists were not there. Why not? They were disinvited by conference organizers, just a month before the conference.

The decision by conference officials to ban the pro-life OB-GYNs came amid threats to decertify those who spread “abortion misinformation.” In other words, anyone who rejects the idea that elective abortion is “reproductive healthcare” for women should not, they say, serve as a midwife.

AAPLOG is constantly confronting actual misinformation about abortion. Learn more about them at www.aaplog.org.