Nothing New Under the Sun - BreakPoint
Skip to content 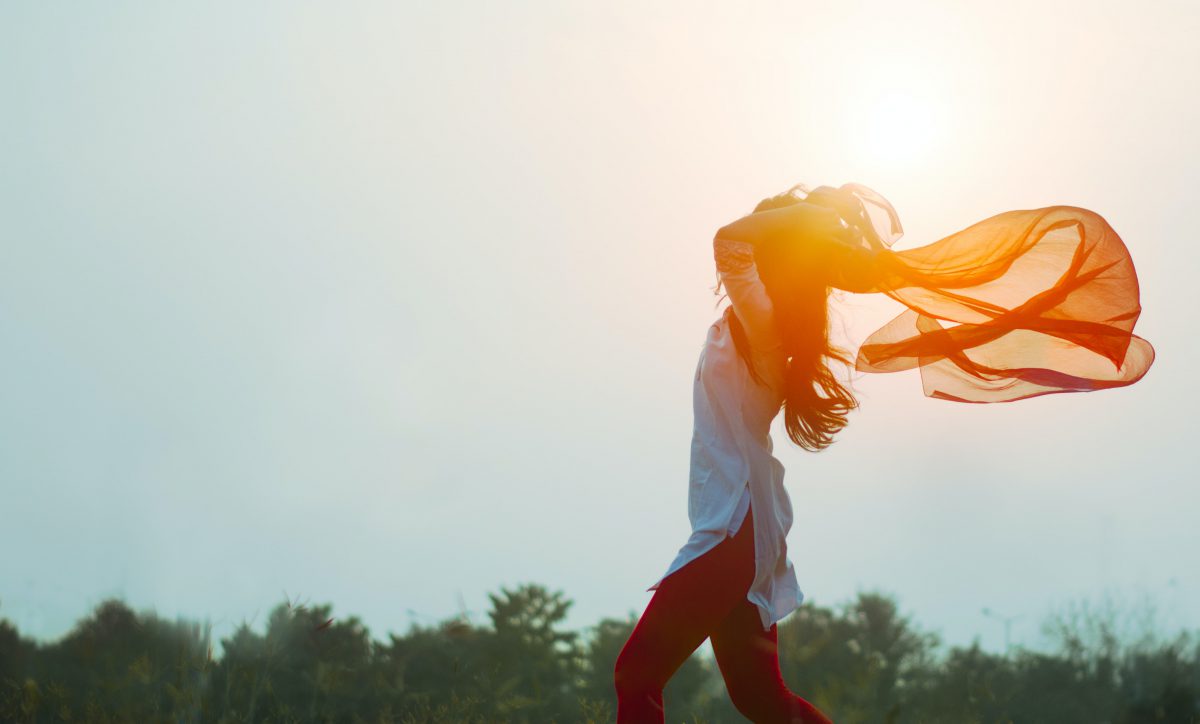 
Nothing New Under the Sun

In his important book, The Rise and Triumph of the Modern Self, Dr. Carl Trueman argues that the key idea of our current cultural moment is expressive individualism. You may have heard it described this way, that the only way to be “true to yourself,” and the only way to be true to yourself is to “look inside,” defining who you are in psychological and sexual terms. What this means, of course, is that our true identity cannot be known to those outside ourselves, because it’s only known by looking inside. But, everyone else is morally responsible to embrace whoever or whatever we claim about ourselves even if, or especially if, what we reveal contradicts what’s observable about us.

Now, in reality, this is nothing more than a post-post-post-redux of an ancient religion called Gnosticism. The Gnostics believed in a sharp distinction between the material and spiritual worlds. The physical world they thought was evil, and the spiritual world was good. Since humans are both material and spiritual in their makeup, they believed the physical body to be evil but the souls to be good. Possibly our souls could be fragments of God yearning to return to Him but unable to do this while trapped in our bodies.

So salvation, according to the Gnostics, could only come through looking inside and finding a secret knowledge. The word gnosis in Greek means knowledge, hence the title Gnosticism. While the specifics of that knowledge differed from group to group, they all agreed that the only way to find it was by looking inside, past any physical reality to the spiritual self within us. For one group, the secret knowledge was even passwords that would allow you to pass through crystal spheres until arriving at the highest heaven, the realm of pure Spirit.

Gnosticism arose in parallel with Christianity. Some Gnostics considered themselves Christian. They argued that the God of the Old Testament was evil since He created the physical world. The Father of Jesus was good because He operated in the realm of spirit without mucking around with the material world. Many of these Gnostics  believed that Jesus was not even a physical being with a physical body. He only appeared to have a body, an idea known as docetism.

So, what did all this mean for how someone should live? Different Gnostic sects had different answers for that. For some Gnostics, the body was a full hindrance to spiritual development,  so they adopted a lifestyle of abstinence. They might become vegetarians and abstain from eating meat. They might drink only water instead of wine, and they would abstain from all sexual activity. The last is particularly important since sex could lead to babies, leading to another soul into a physical body. Now, other Gnostics believed the body was irrelevant to the spirit. Physical activity, they thought, really couldn’t touch the soul. So, conveniently, this allowed them to adopt a hedonistic lifestyle, allowing them to participate in debauchery, especially sexual.

Although the details of today’s Gnosticism differ from the ancient version, our culture is awash with Gnostic concepts. It starts, of course, with the idea that the only way to be true to ourselves is to look inside, to follow the secret knowledge within us. That’s the way to have a happy and authentic life. Again, see Dr. Trueman’s book for a full explanation.

This also means that external rules about behavior should never hold us back from those things we know in our soul will ultimately make us happy. It’s like what Woody Allen said to justify his affair with his girlfriend Mia Farrow’s daughter, “The heart wants what the heart wants.” That’s been embraced culture-wide. Following your heart, seeking that secret knowledge within, that’s the advice pop culture consistently drums into all of us, from the moment we’re born into this world until even after retirement.

Another distinction between today’s version of Gnosticism and the ancient kinds is that we have found a way, through advanced technology to follow both lifestyle paths at the same time. We are sexually promiscuous but technology allows us to be  anti-natal, since children hinder that pursuit of happiness and truth.

And, finally, looking within for our truth reaches its logical conclusion in transgenderism, the idea that our true self has nothing at all to do with our physical bodies. Now, let me be as clear as possible here. The neo-Gnostic orthodoxy that we see in our culture today has absolutely nothing in common with God’s Word or the reality of His world or the place of our bodies within it.

The story of the Bible is clear. God created us good, both in body and soul, physically and spiritually, even if sin has marred both aspects of our humanness. In fact, our own intuitions about ourselves, and about right and wrong, are hopelessly distorted by sin. We need the truth to come from outside of ourselves, not inside. So God, in great His mercy gave us His revelation to tell us who we are and to teach us what is good.

Despite the reality of sin all around us, God doesn’t make mistakes. And this is the most fundamental way that Christianity differs from Gnosticism, either in its ancient or contemporary versions. They fundamental divide in Gnosticism is between the physical and the spiritual. The fundamental divide in biblical Christianity is between the Creator and the creation. Despite the fact that God created the world good and despite the fact that the world itself, physical and spiritual, has been corrupted by sin, we know that God doesn’t make mistakes.

Our bodies and souls are not only matched to each other, they’re inseparable. Any attempt to separate them will result in just more brokenness in our lives and in our cultures. Ryan T. Anderson put it this way recently at the Wilberforce Weekend conference, “No one is born in the wrong body, because you are not ‘in’ a body. You are a body.” You see, the biblical description of who we are is far better than anything the culture is selling, or in this case, reselling us. And His directions for how to live are better for us. We don’t need some secret, private truth. God has told us who we are. God has revealed to us how we should live. And He’s united us with Christ who is the Truth, with a capital T, who can empower us to live in that reality.