Soleimani, the U. S., and Just War - BreakPoint
Join us in helping to equip and renew the Church with a Christian worldview by giving before our fiscal-year ends!
Skip to content 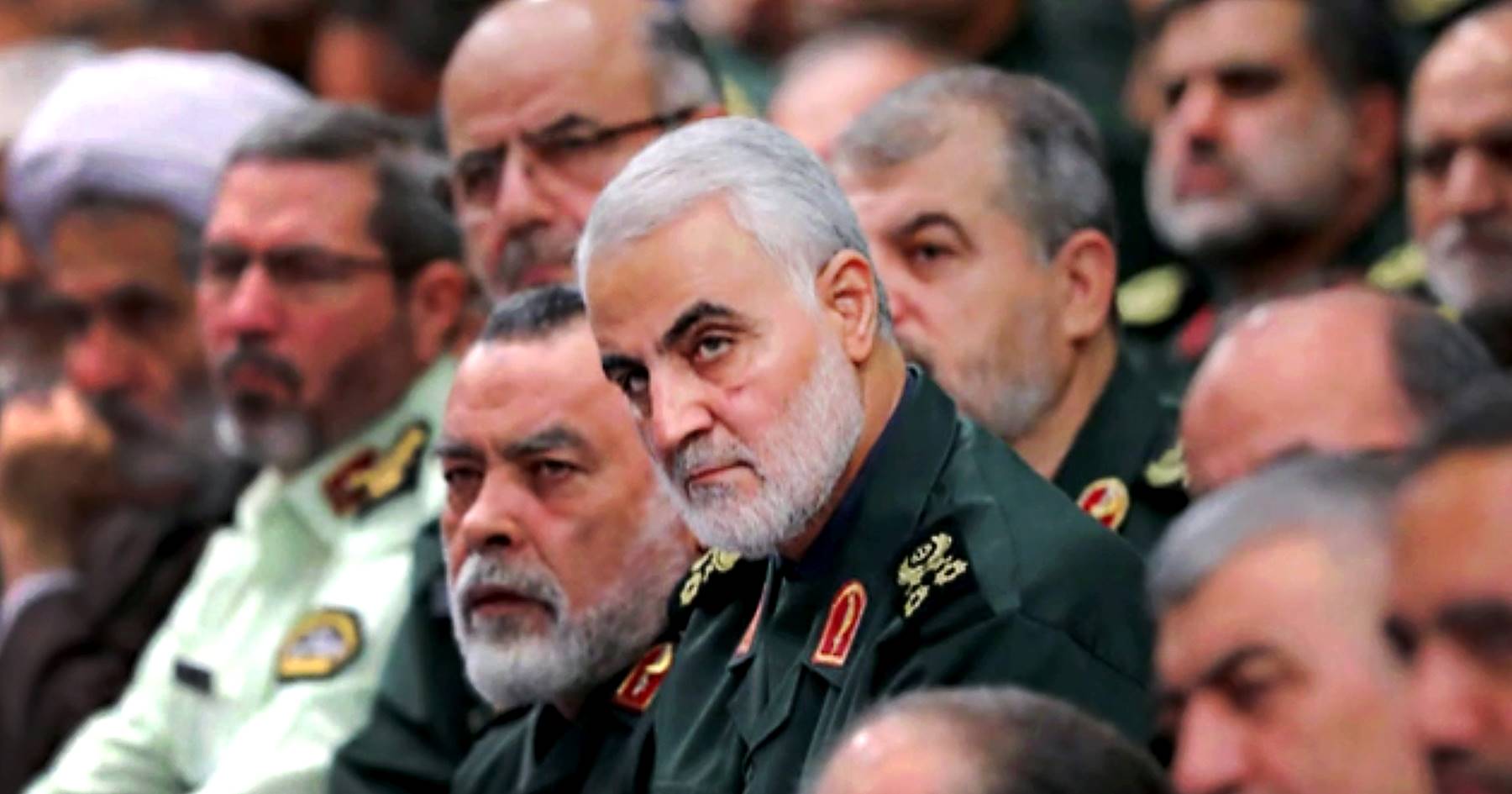 Early on Friday morning, Iraqi time, a U.  S. drone strike at the Baghdad airport killed Iran’s top military leader, Qasem Soleimani. For decades, Soleimani has been the mastermind behind Iran’s involvement in armed conflicts and acts of terror across the Middle East, from supplying the terrorist organization Hezbollah, to attacking Saudi oil fields and international shipping, to targeting U. S. forces in the region. In fact, the Pentagon lays the deaths of over 600 U.  S. military personnel directly at Soleimani’s feet.

At the time of his death, Soleimani was just 15 miles away from the U. S. Embassy in Iraq, which, last week, was stormed by militants thanks to Soleimani.

Writing in the New York Times, the Hudson Institute’s Michael Doran asserts, “Taking out the architect of the Islamic Republic’s decades-long active campaign of violence against the United States and its allies, especially Israel, represents a tectonic shift in Middle Eastern politics.”

And, despite not knowing what those tectonic shifts might bring, Doran concludes, “The world to which we wake up today, rid of its most accomplished and deadly terrorist, is a better place.”

It is impossible to see the future, especially in such a volatile region that features such volatile actors. But we can evaluate whether this decision, and any decision leading to hostile action, is justified according to what is called “Just War Theory.” Over the centuries, Christian thinkers from Augustine to Aquinas to the Reformers—seeking to reconcile Christian teaching on the sanctity of human life with the Christian responsibility to love our neighbors by protecting them from evil—have proposed a set of conditions by which a violent act can be considered justified. These conditions deal with both whether war ought to be waged, as well as how war should be waged.

First, the cause for going to war and the intention behind it must be just. Second, the war must be waged by a legitimate authority. Third, force must be used as a last resort. Fourth, force used in war must be proportionate to the threat. Fifth, force must not target non-combatants, and finally, there must be a reasonable chance of success.

Obviously, these conditions deal with very precarious details, including some that we, as the watching public, may or may not have access to or assurances of. If we measure the killing of Soleimani against these conditions, we can conclude that given Soleimani’s long resume of terrorism and evil, and his targeting of America and America’s allies (including civilians), there was just cause.

Whether the act was performed by a legitimate authority is a tougher question, since a formal, declared state of war does not exist between Iran and the U. S. However, our forces are in Iraq legally, with Congressional mandate and the approval of the Iraqi government. Soleimani was instigating hostile acts against the U.S. and the Iraqi government with, according to the Pentagon, plans to do even more. (David French offers a helpful explanation in this Twitter thread).

The attack, a precise drone strike, did not target civilians, which also addresses the questions of proportionality and probability of success. Was the attack a last resort? That’s difficult to know. Clearly, sanctions against the Iranian regime weren’t affecting Soleimani’s activities around the region.

The most difficult question, in my view, is whether the evils prevented are greater than the potential consequences. Will this bold, new posture cause Iran to curtail its activities, or will it ignite a wider war? We’ll only be able to answer this question in hindsight.

Of course, we are dealing with limited information. But, we’ll need to keep these just war conditions in mind in the days and weeks ahead. As Mindy Belz told me in a special episode about Soleimani and Iran available on the BreakPoint Podcast: While America has been focused on impeachment, the Middle East has been exploding all over again.

Most importantly, let’s pray to the God of History, for wisdom for the President and Congress, for the safety of our men and women in uniform as well as the many other lives at stake, and for peace in the Middle East.