The Plague We All Ignore - Breakpoint
How can we respond to those around us with truth and love? Give today to receive this month's featured resource.
Skip to content 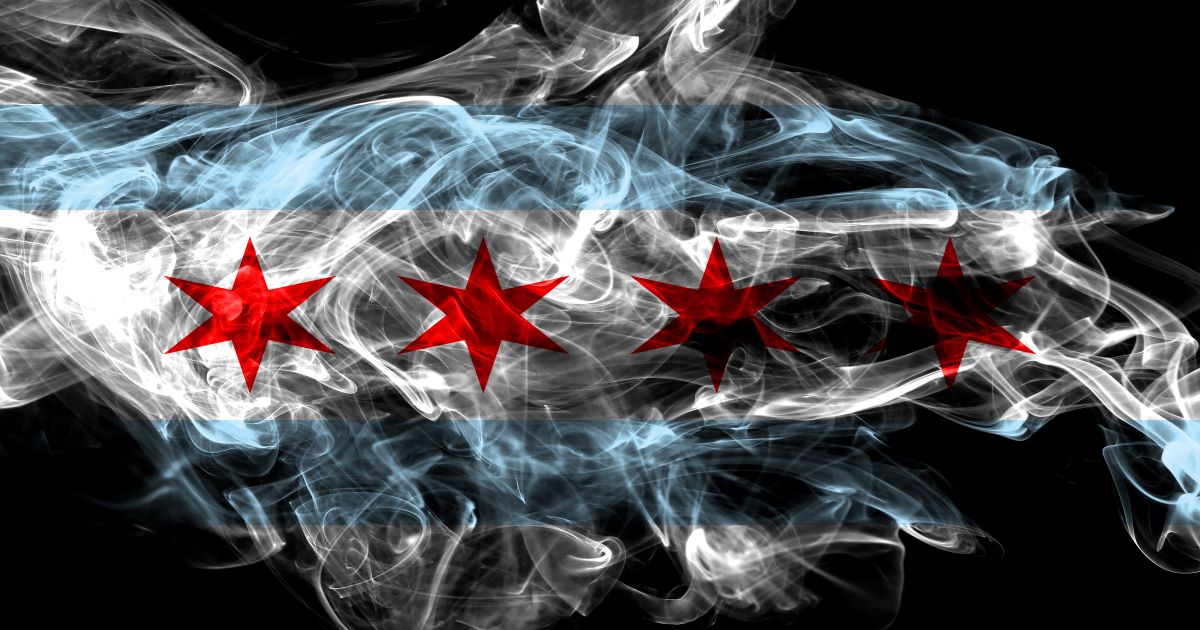 
The Plague We All Ignore

In all our consternation about the undeniable and often bitter challenges faced by our African-American neighbors, let’s not forget the daily suffering that goes on unnoticed in many communities—such as Chicago.

This past Sunday, for example, the Windy City reveled in brilliant sunshine and a high in the low 70s. No doubt enjoying the early fall breezes, a group of residents in Englewood, on Chicago’s south side, congregated on a porch in the 6100 block of South Throop Street.

Suddenly a passing vehicle hit the brakes. Two men jumped out and opened fire. A man, 35, on the porch was hit in the head and taken to Stroger Hospital, which has gained local fame for its grim specialty of treating gunshot wounds. The man nevertheless died there. The medical examiner’s office has not identified him.

Another male victim, 17, was struck in the hip and taken to the University of Chicago Medical Center. Another man, 60, was grazed in the back and transported to Holy Cross Hospital. A woman, 26, was shot in the hand and taken to St. Bernard Hospital. They were all pronounced in good condition.

The weekend just past was another bloody one for Chicago, with 14 people killed and 44 wounded in largely African-American communities. This year there have been 272 attacks in Englewood, Chicago’s deadliest neighborhood, with 52 fatalities. Such numbers are unthinkable in most communities. But not this one. The relentless carnage is numbing to heart and soul.

Each one has a name.

To put these numbers in perspective, last year 20 U.S. troops died in Afghanistan during combat operations. Each one made the news, at least somewhere. Not so with Chicago.

To put these numbers in perspective, last year 20 U.S. troops died in Afghanistan during combat operations. Each one made the news, at least somewhere. Not so with Chicago.

Twenty American deaths in Afghanistan is deemed a bad year. In Chicago, it’s a bad weekend.

Yet no professional athletes kneel in solidarity or protest, no one marches or chants their names. Except for some minor exceptions, Chicago’s pandemic of violence is a plague ignored.

Chicago has seen several anti-racism, anti-police protests, which occasionally morph into organized rounds of arson, property damage, and looting. During one particularly bad night, officials hurriedly raised the drawbridges over the scenic Chicago River to keep postmodern vandals from overrunning the city. Car dealerships, Wal-marts, and swanky Michigan Avenue jewelry stores have all been trashed. As a result, many residents and businesses are fleeing, likely never to return.

And who will be most hurt by the city’s unfolding economic implosion? The poor, of course.

It’s not a question of ignoring the failings of law enforcement. It’s true that the Chicago Police Department doesn’t have a very good reputation in many African-American neighborhoods, and not without reason. The 2014 murder of Laquon McDonald, a 17-year-old African American who was shot 16 times by Officer Jason Van Dyke, is just one example of overzealous or jaded cops mistreating minorities. But CPD’s sins, crimes, and dysfunctions are not the only acts of chaos overtaking the city’s black neighborhoods.

There is a clear place to protest police crimes, but let’s not forget the deaths that don’t make the evening news or draw crowds, outrage, and prayer vigils.

When it comes to these less politically expedient deaths, where are the celebrities and politicians calling for practical help for hurting and under-resourced communities? Where are the advocates for people trapped in moribund urban schools, standing up for school reform and choice? Where are the defenders of the black unborn at great risk from abortion?

They are there, but the media too often looks the other way.

In our day of so much promise and peril, we must listen empathetically to the experiences of our African-American neighbors, repent of any lingering prejudice in our hearts and society, and work with them to discover enduring solutions.

Many, many African Americans have seized the opportunities afforded to them in 21st-century America, which increasingly but imperfectly judges people not “by the color of their skin, but by the content of their character.” Despite the racism of too many Americans, even in positions of power, they have finished high school, gone to college, knocked down closed doors in entertainment, business, and sports, joined the middle class, taught at elite institutions of learning, and been elected President—praise God!

Tragically, racism and racial disparities are too common in this yet-imperfect union, saved through civil strife and many trials by the grace of God, where so much has changed since the evil days of slavery and Jim Crow—and where so much more still needs to change.

In our day of so much promise and peril, we must listen empathetically to the experiences of our African-American neighbors, repent of any lingering prejudice in our hearts and society, and work with them to discover enduring solutions.

So let’s build on our undeniable racial progress, fighting bigotry and other sins wherever we find them. Let’s end the plague of violence and realize Dr. King’s dream, when “all of God’s children, black men and white men, Jews and Gentiles, Protestants and Catholics, will be able to join hands and sing in the words of the old Negro spiritual: ‘Free at last! Free at last! Thank God Almighty, we are free at last!’”

It’s a role well-suited to the Church. And a good place to begin just might be Chicago.

Stan Guthrie is a longtime resident of Chicagoland. His latest book is Victorious: Corrie ten Boom and The Hiding Place.