The "Respect for Marriage Act" Is Anything But - Breakpoint
Give today to learn what it means to be a thoughtful Christian!
Skip to content 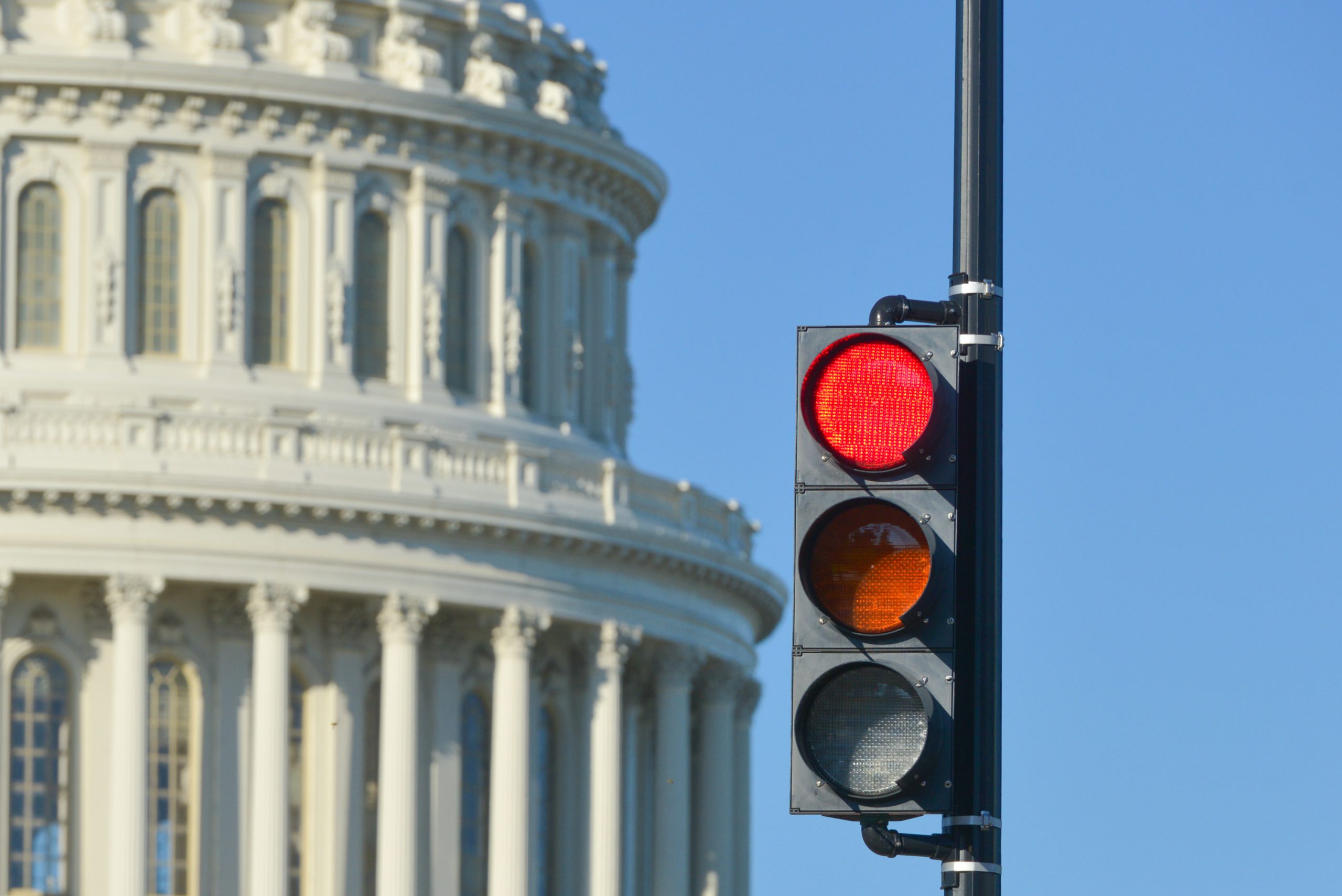 
The “Respect for Marriage Act” Is Anything But

According to NBC News, Senator Chuck Schumer (NY) plans a vote on the misleadingly named “Respect for Marriage Act” as soon as the next two weeks. While the name sounds as if the bill affirms and supports marriage, in reality it would redefine it, finally and from the federal legislature, in law.

According to NBC News, Senator Chuck Schumer (NY) plans a vote on the misleadingly named “Respect for Marriage Act” as soon as the next two weeks. While the name sounds as if the bill affirms and supports marriage, in reality it would redefine it, finally and from the federal legislature, in law. This bill would firmly root marriage in the United States in nothing more than abstract desires, redefining it from the institution that offered a bedrock for civilization to thrive, by reflecting the biological realities of who men and women are and serving the needs and best interest of children through the legal recognition of mothers and fathers.

This new bill would replace the 1996 Defense of Marriage Act, which was signed into law by President Bill Clinton. It would also shore up and extend the impact of Obergefell v. Hodges, the landmark Supreme Court decision that overturned marriage laws in dozens of states, enshrined same-sex marriage as the law of the land, and redefined the institution of marriage by judicial fiat. The “Respect for Marriage Act” is the product of fear from the political left. In the recent Dobbs decision, the Supreme Court ruled that Roe v. Wade was wrongly decided and returned the task of abortion law-making to the states. The fear here is that a conservative Supreme Court could overturn Obergefell—although only one justice has indicated willingness to do that—and send the question of same-sex marriage back to the states.

Part of the political calculation for advancing this bill at this time is to mitigate what many predict to be a grim reaping for the Democratic Party in the midterm elections. Even so, when the House voted on this bill, 47 Republicans joined every single Democrat to advance the bill to the Senate. While it’s not unusual for bills designed more for moral posturing than real progress to come out of this particular left-leaning House, more than a few self-described conservatives clearly have a fuzzy view of what marriage is and the role it plays in a healthy society. If this bill could find the support of 10 Republicans in the Senate who share this fuzzy view of marriage, it will pass, securing the federal government’s claim on marriage and creating even less room in public life for people who object to redefined marriage. In other words, this bill will create more situations like Jack Phillips, Barronelle Stutzman, and Lorie Smith.

Five Republican senators have indicated that they will support the bill: Portman, Tillis, Collins, Murkowski, and Johnson. And, reportedly, at least another 6 or so are on the fence. While some sincerely (but wrongly) believe in the bill, others believe—like too many Americans—that the Supreme Court has settled this issue. It has not because, like with the issue of abortion, it cannot. These Republicans do not care about protecting conscience rights. They’d rather see this issue behind them once and for all. So, we must convince them otherwise.

Codifying a redefined understanding of marriage—something this bill fails to define—will only incentivize local governments and activist groups to use state power to suppress dissent. There are no conscience protections in the bill, and there will be none added. Though we were assured by advocates of same-sex “marriage” that no one would be hurt by someone else’s union, a growing number of bakers, florists, web designers, and others prove otherwise. In the case of Lorie Smith, which the Supreme Court will hear next term, the 10th Circuit admitted it is targeting her freedom of speech but also claimed the state had a compelling interest to toss the First Amendment by the wayside.

Even more, this bill will further enable the redefinition of marriage to include relational arrangements beyond what Obergefell created. Obergefell took marriage from a sexually diverse institution to a same-sex institution. At the time, the T (for “transgender”) was largely absent from the orientation and identity acronym. Now, the T runs the show, and the very idea of a gender binary is seen as oppressive, outdated, and harmful. It is the LGBTQ community that is referred to throughout this bill, which means that if this bill passes, marriage will become a genderless institution by force of law. This will harm children and further confuse reality.

People of faith and conscience must act. The best next step with the short amount of time we have on our hands is to call your senators, especially if they are Republicans, especially if they have not been clear on where they stand on the Respect for Marriage Act. (Hint: if you live in North Carolina, Missouri, West Virginia, Louisiana, and Pennsylvania, not all of your senators have been clear. And if you’re in Kentucky, it would be helpful to call the office of the Senate Minority leader.)