What Obergefell Got Right and What It Got Very Wrong - Breakpoint
How can we respond to those around us with truth and love? Give today to receive this month's featured resource.
Skip to content 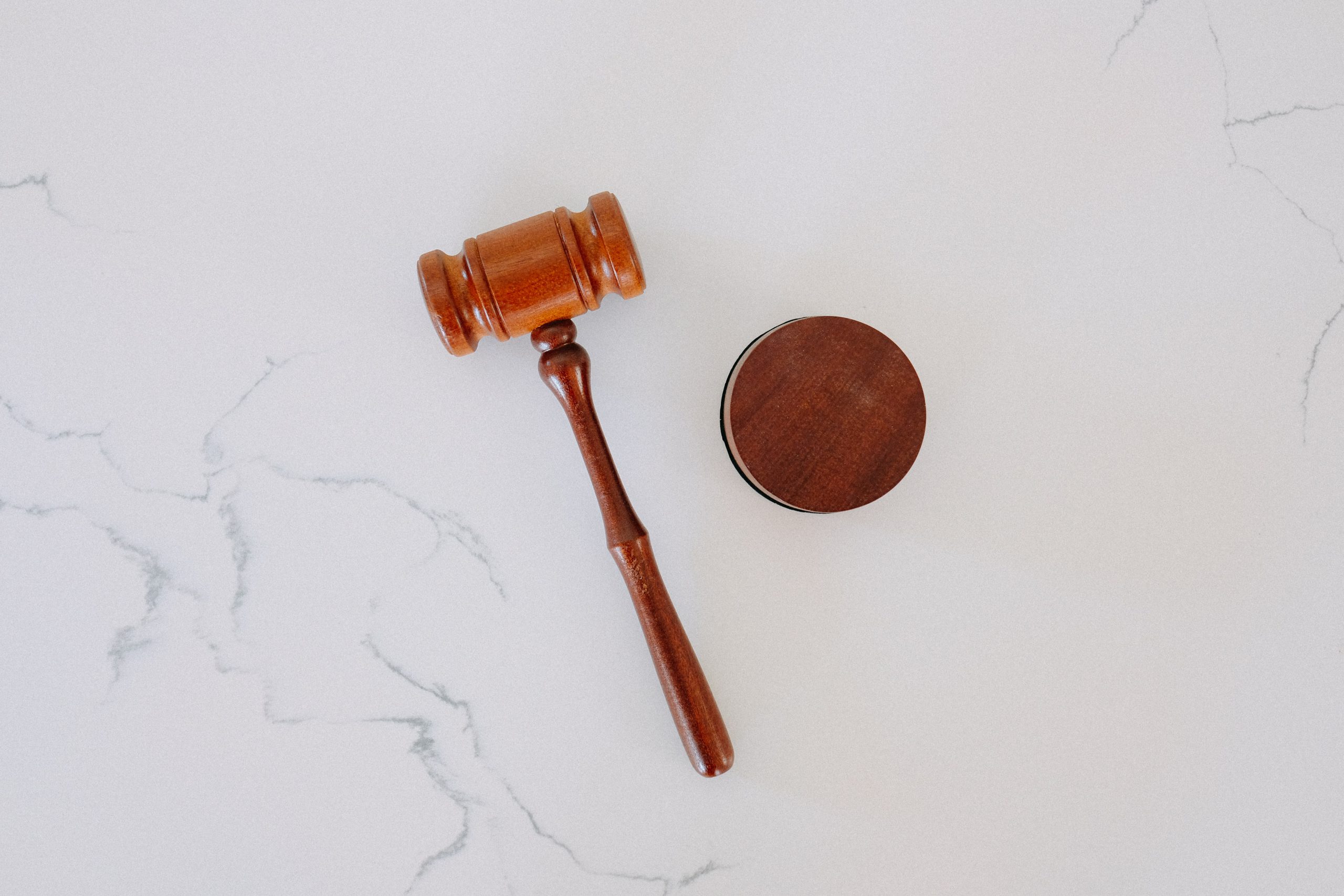 
What Obergefell Got Right and What It Got Very Wrong

In his majority opinion, Justice Kennedy claimed that the decision would not affect people of conscience, especially “religious institutions and people.” That has proven to be flatly wrong. The Respect for Marriage Act contains no conscience protections.

In the 2015 majority opinion in Obergefell v. Hodges, a decision that overruled laws in dozens of states and imposed same sex “marriage” on the United States, Justice Anthony Kennedy rightly described marriage as an institution that is fundamental to society, that protects and ensures the well-being of children, and that is essential for a flourishing society. To withhold this institution from same-sex couples, Kennedy then wrongly concluded, would be to violate their dignity and disrespect their autonomy, especially the autonomy reflected in their intimate unions. What went missing in this opinion was a definition of what marriage is, and therefore why it is such an irreplaceable institution.

In the end, Kennedy’s decision failed in the same way that Matt Walsh’s new documentary What Is a Woman? reveals that transgender ideology fails. Repeatedly, advocates Walsh interviewed echoed the same refrain, that a woman is “anyone who identifies as a woman.” However, when pressed further and asked, “but what are they identifying as?” they had no answer. In the same way, under Kennedy’s reasoning, any relational arrangement we identify as marriage is marriage and warrants being included in the institution, even if it lacks the necessary ingredients that make marriage what it is. It is like saying, “The Rockefellers are rich, so I’m going to change my name to Rockefeller so I can be rich.”

Of course, this is not how reality works. Instead, Kennedy resorts to identifying marriage as an ever-evolving institution. In other words, marriage is not baked into reality like gravity. Instead, it is more like a speed limit, a social construct that changes as society changes.

If marriage is indeed just a product of abstract progress, untethered from any created intent or design, it suffers the same moral quandary as naturalistic evolution. There is no way to control what creature comes next, or to know, as Justice Kennedy assured us, that what followed would be better than what came before (or even if it will be good). There is no guarantee that marriage will remain an institution fundamental to society, that protects and ensures the well-being of children and contributes to human flourishing.

In fact, since Obergefell was decided, the rights of children to know their mom and dad, and to have their minds, bodies, futures, and most important relationships protected, have been replaced by the rights of adults to pursue their own desires and happiness. Justice Kennedy, it seems, has gotten his wish. Marriage has indeed evolved, or at least our conception of it has, but not for the better. Throughout human history, marriage was understood, including in law, to be a sexually complementary union, ordered toward procreation. No-fault divorce and now more fully same-sex “marriage” redefined it as an institution ordered only toward the vagaries of adult happiness.

Last week, the U.S. House of Representatives proposed the wrongly named “Respect for Marriage Act.” If it passes the Senate, this bill will result in a further stage of the legal evolution of marriage. When Obergefell was decided, the “T” had not yet taken over the ever-growing acronym of sexual identity preferences. The Respect for Marriage Act would not only encode Obergefell, but it would also further the reinvention of marriage in law. In effect, marriage would evolve into a genderless institution, not only unbound from its essential connection to children and sexual difference but to any embodied realities whatsoever. In other words, there would be no legal obstacle to extending marriage beyond couples to relationships consisting of multiple partners.

Even worse, redefining marriage not only redefines the definition of “spouse” but also “parent.” Parenting should be a sacrificial investment in future generations, but redefining marriage in this way has made it a self-determined right of getting “what we want.” Children have always borne the brunt of the worst ideas of the sexual revolution, especially when combined with new reproductive technologies. Rather than the fruit of a loving union, children are now increasingly treated as products of casually partnered consumers.

Further, if the Respect for Marriage Act becomes law, the worst parts of the Obergefell decision would be established in law in a way that abortion was not under Roe v. Wade. Like Roe, Obergefell was an act of judicial overreach. As Chief Justice John Roberts wrote in dissent, “[T]his Court is not a legislature…. Under the Constitution, judges have power to say what the law is, not what it should be…. Five lawyers have closed the debate and enacted their own vision of marriage as constitutional law…. The majority’s decision is an act of will, not legal judgment.”

In his majority opinion, Justice Kennedy claimed that the decision would not affect people of conscience, especially “religious institutions and people.” That has proven to be flatly wrong. The Respect for Marriage Act contains no conscience protections.

Despite their party platform which claims a commitment to Constitutional originalism and religious freedom, this bill could find support from 10 Republican Senators. If it does, it will pass the Senate and become law. Please, if you live in a state with a Republican Senator who has not indicated he or she will oppose this bill, contact them today and tell them to do so.