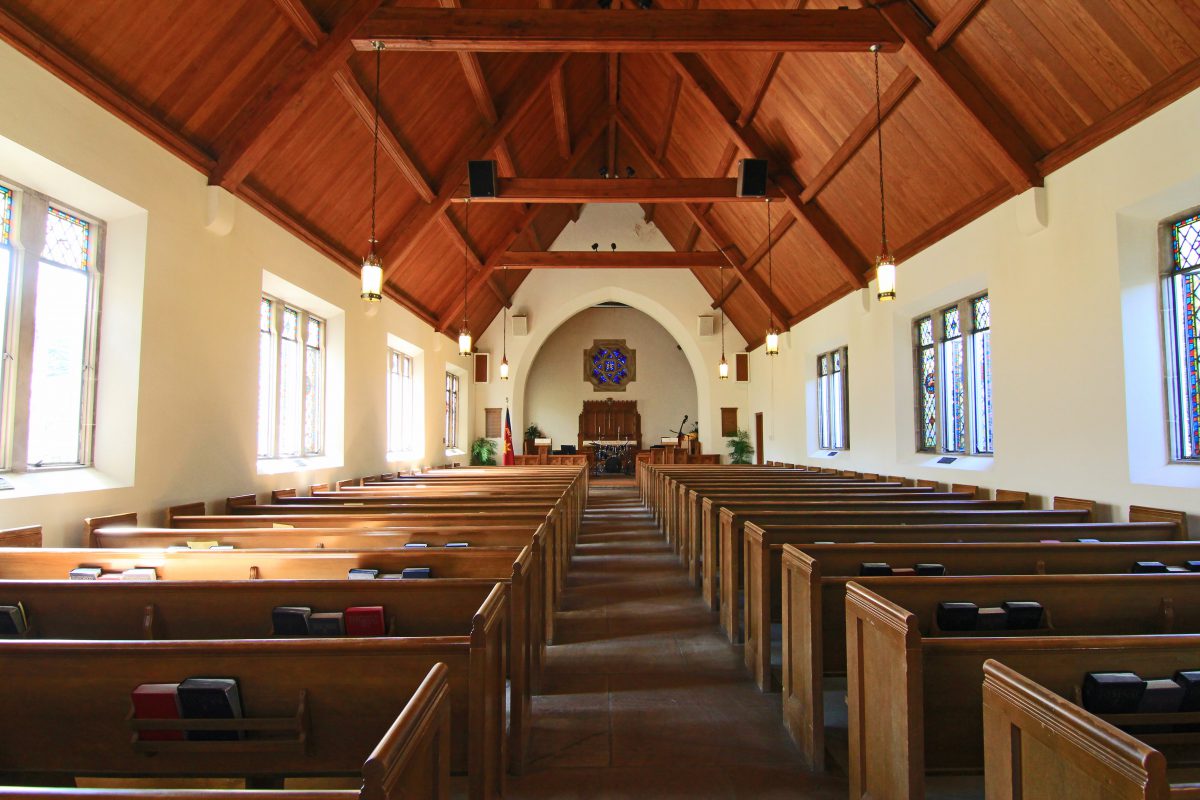 
You Can’t Single Out Houses of Worship for Lockdown

On Friday a Federal judge issued a preliminary injunction prohibiting the governor of New York and the Mayor of New York City from enforcing “gathering limitations” on places of worship that aren’t also imposed on other entities. Churches and synagogues and mosques must still observe social distancing requirements imposed on everybody else, but they won’t be unfairly singled out.

He didn’t actually call the governor and mayor hypocrites, but the judge did note that Mayor DeBlasio “actively encouraged participation” in massive protests across the city and “openly discouraged religious gatherings and threatened religious worshipers.”

The injunction was the result of a lawsuit filed on behalf of two Catholic priests by the Thomas More Society.

It should not take a lawsuit to protect freedoms already guaranteed in the Constitution, but sometimes it does. The government can restrict religious freedoms in times of crisis, but it must do so in the least restrictive way possible, and only if the restrictions do not single out religious practice. 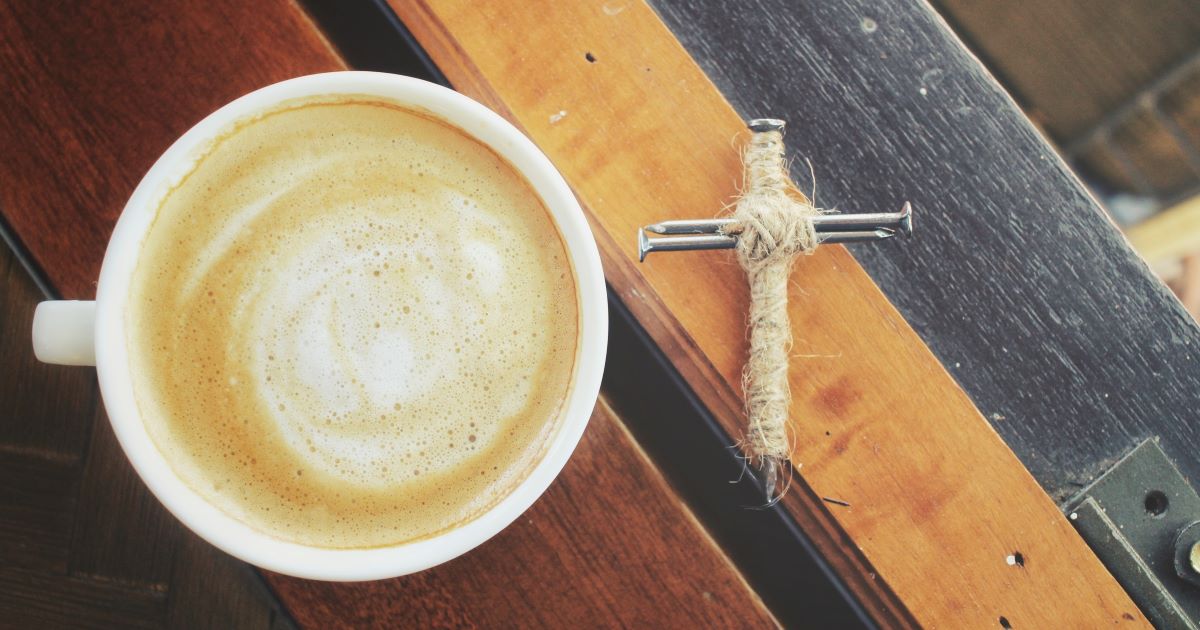