Prenatal Testing, False Positives, and Abortion - Breakpoint
Help make a bigger worldview possible for Christians around the globe with a year-end gift!
Skip to content 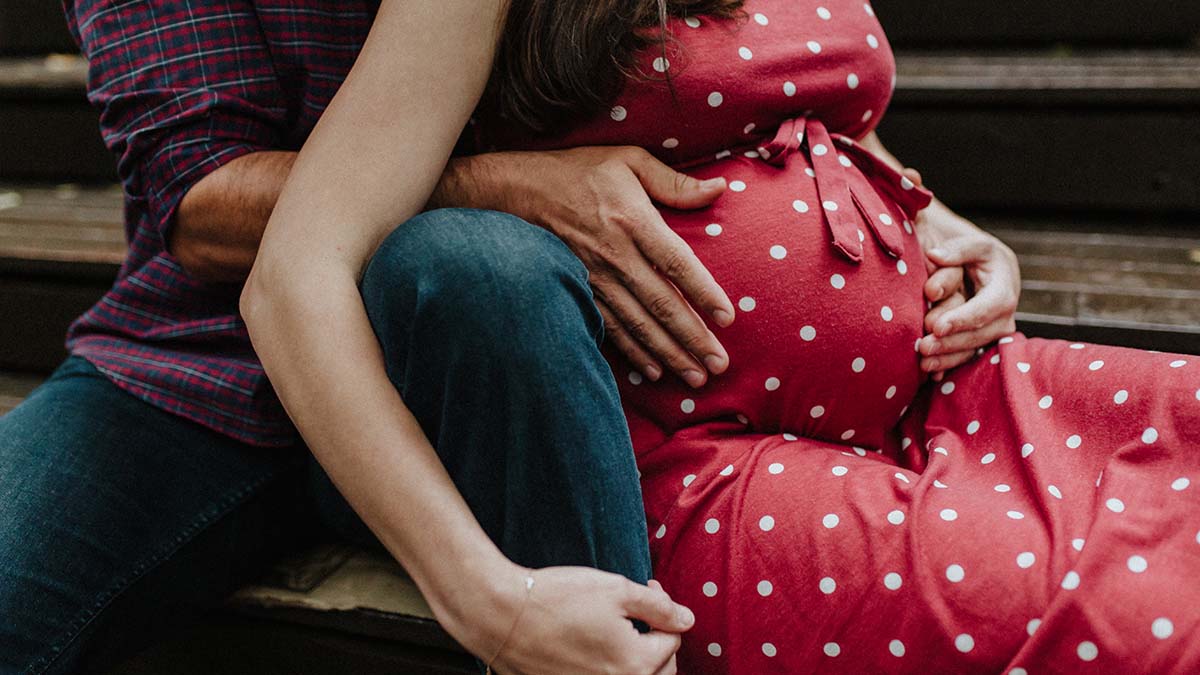 The Eugenic Foundation of Prenatal Testing

Imagine a pregnant mother, recently informed that her baby may have a rare genetic condition. She now faces a future caring for a child with an intellectual or physical disability, added financial stress, and perhaps even a shortened life. Certain dreams and hopes she harbored for her preborn child have been dramatically altered.

According to a shocking new expose in The New York Times, an investigation of companies manufacturing and promoting prenatal tests for rare and serious conditions has concluded that certain prenatal tests, tests which lead to countless abortions, are “usually wrong.” Up to a third of expectant mothers in the United States will face this scenario, claimed the article, which featured stories of mothers who received positive test results for debilitating chromosomal conditions. Many of these mothers considered abortion until they discovered through more invasive follow-up tests that the initial screening results were false.

Of course, even when accurate, test results in no way alter the inherent value of a human being. Still, many women do not bother with follow-up testing and trust the results of these prenatal screenings, which manufacturers advertise as “reliable” and “highly accurate.”

But these tests are neither “reliable” nor “highly accurate,” according to The Times analysis. Instead, screenings for several rare conditions yielded false positives 85 percent of the time. A few of the screenings, such as the test for Prader-Willi syndrome, were wrong 90 percent of the time.

Millions of women, conclude the authors, have “been misled by a wondrous promise that Silicon Valley technology has made…that a few vials of their blood, drawn in the first trimester, can allow companies to detect serious developmental problems…” These false promises are made via incredibly dishonest advertising. Medical giants like Quest Diagnostics and Myriad Genetics use phrases like “total confidence,” “clear answers,” and “information you can trust,” while failing to publish data on how well their tests perform. Instead, these companies use cherry-picked numbers to make them appear more accurate than they are.

Despite their criticism, The New York Times appears to join in on the deception, at least in regards to one prenatal test. Repeatedly, the authors assure readers that prenatal tests for Down syndrome are reliable. Yet, a 2014 study published in the New England Journal of Medicine reported that around half of the positive Down syndrome screenings for low-risk pregnancies turned out to be false. For trisomy 18, a similar condition, up to 60 percent of screenings yielded false positives.

Adding to the tragedy of these false positives is another number: Nearly 70 percent of babies in the US who test positive for Down syndrome in the womb are aborted. That number is even greater in other Western nations. It’s terrible that many of these children may not have had the condition their parents so greatly feared. It’s even more terrible that this culture has decided that people with disabilities are better off dead.

The real name for this way of thinking is eugenics, something that didn’t end with Nazi death camps in Europe and forced sterilization in the United States. The deadly logic that follows the idea that some humans are “defective” and “not worthy of life” is still with us, only now it is gussied up, sanitized, and medically justified for the 21st century.

Our society has become a real-life version of the movie, Gattaca, in which a “perfect” society is built, not by eliminating defects, but by eliminating people. While The New York Times deserves credit for exposing a dark underbelly of the prenatal testing industry, the authors of this article ultimately have bought into the same deadly premise. The problem is not, as they suggest, merely bad testing. It is in deciding that some people are “defective” and then working to eliminate them.

Both history and science fiction warn where this kind of thinking leads. The issue is not the bad science behind modern eugenics, but rather the bad idea behind all eugenics. It’s an idea that has claimed victims throughout history and must be rejected no matter how accurate our tests are.

Christians have faced down dehumanizing practices before, since the church’s earliest days rescuing abandoned Roman babies. They were inspired and animated by a better idea: that every human being is intrinsically valuable because they bear the image of God.

The Problem with Eugenics Is not Just Its Racist History. It’s a Present Crisis
John Stonestreet & Maria Baer | BreakPoint | November 6, 2020

Eugenics Is Still with Us
John Stonestreet | BreakPoint | June 26, 2019